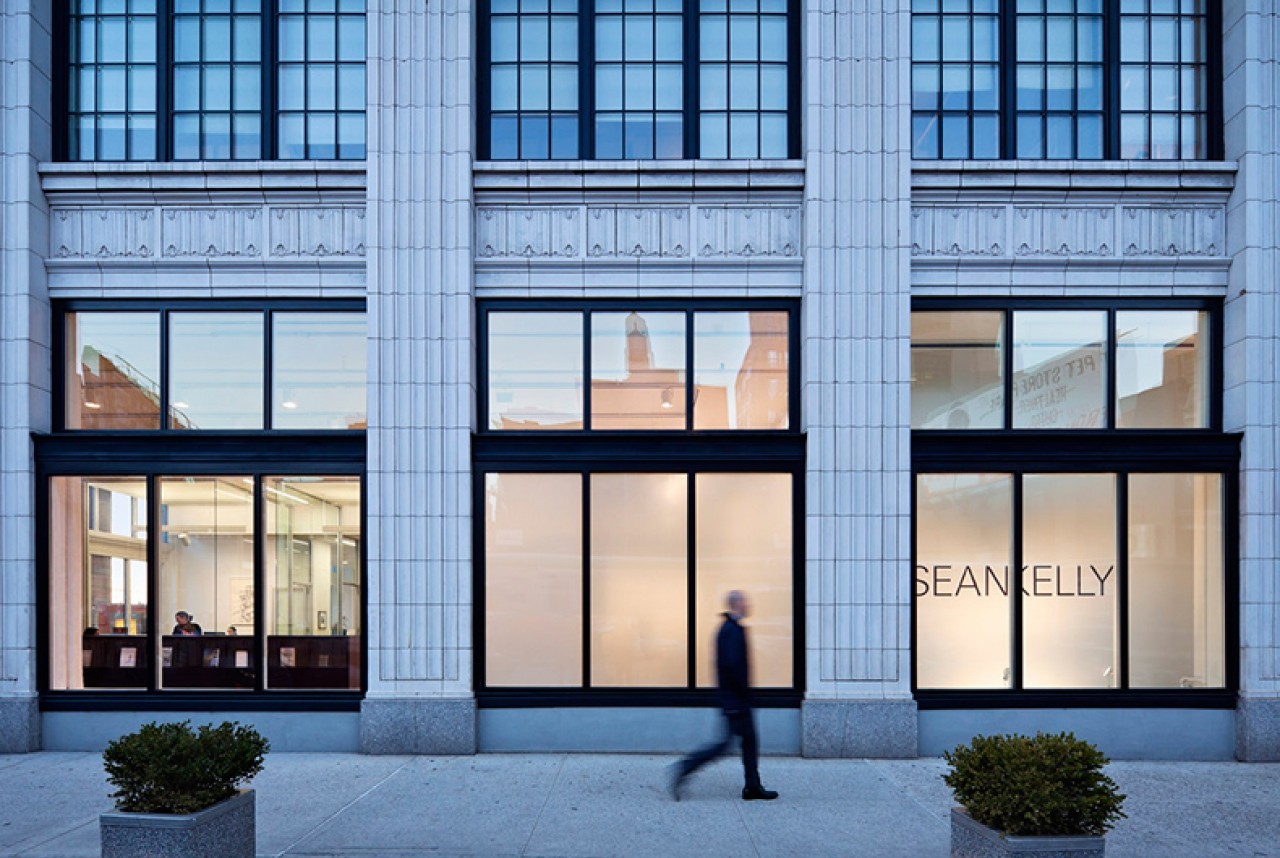 As the Gallery continues to grow, its commitment to excellence and quality remains unwavering.