Art of the XXth century and Contemporary Art 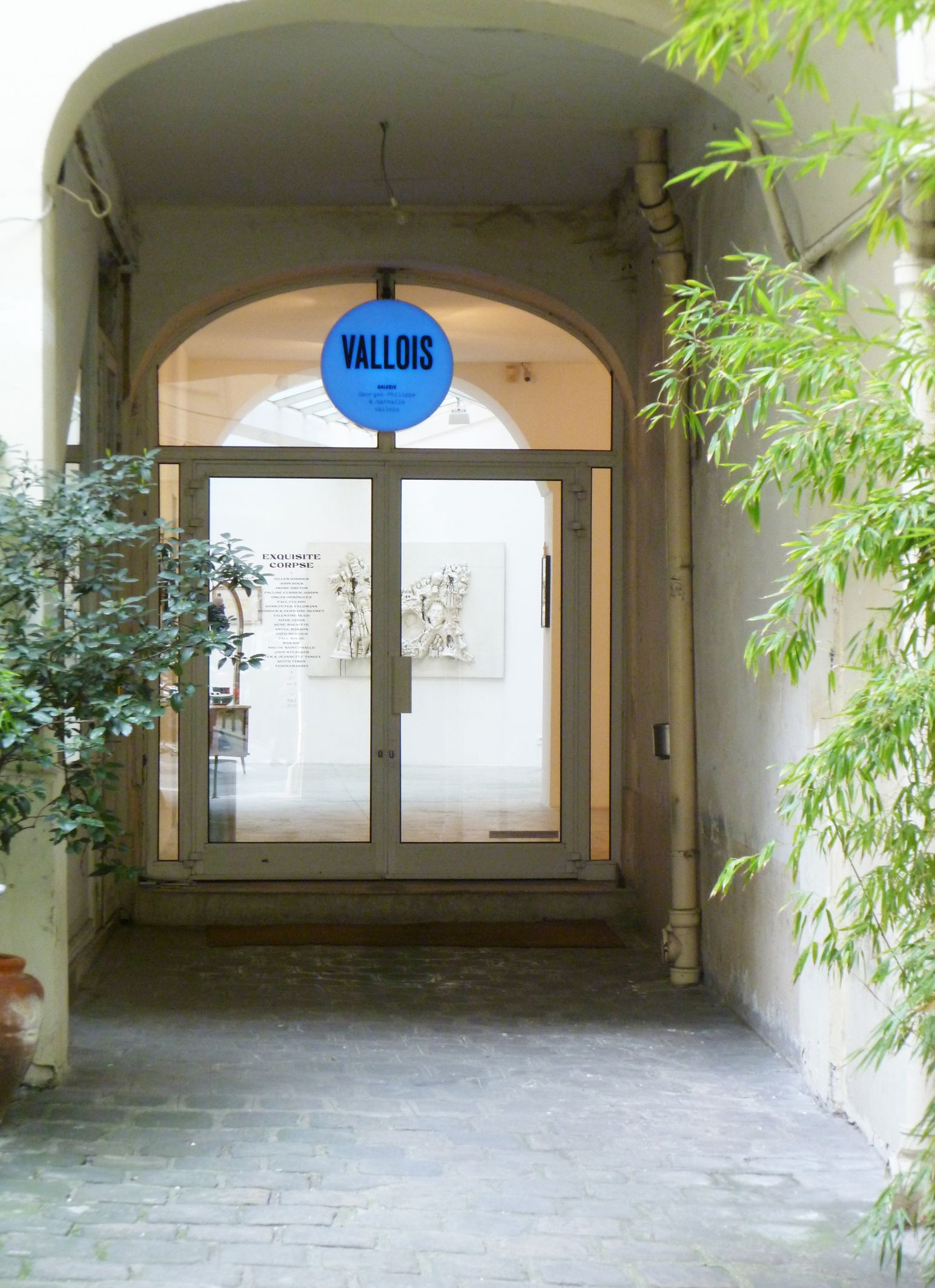 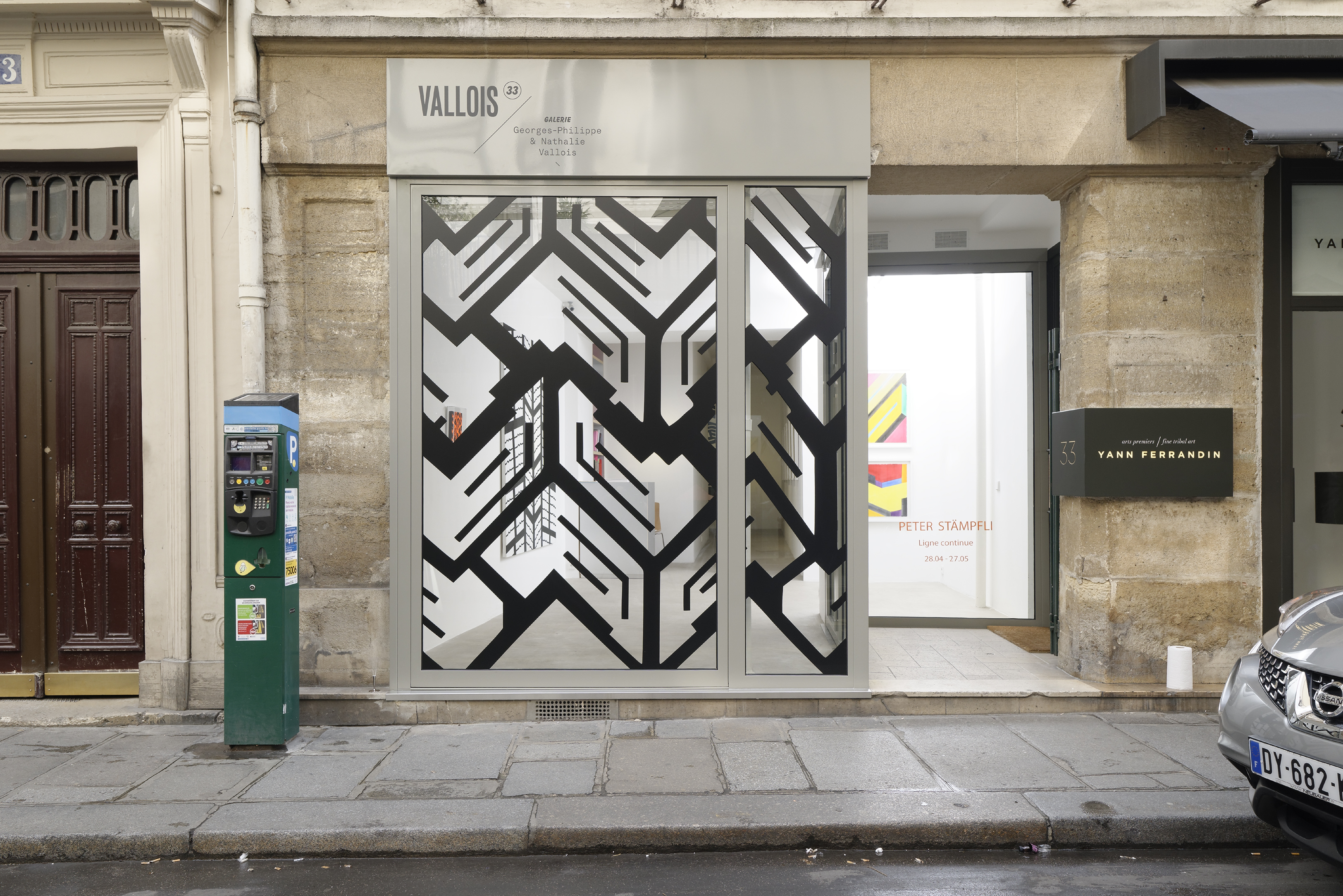 Over the last 25 years, the Galerie Georges-Philippe & Nathalie Vallois has been dedicating itself to promoting internationally renowned artists by allying Contemporary art with New Realism.

Opened in 1990 in the heart of Saint-Germain-des-Prés, it has managed to unite established and contemporary artists in an ambitious exhibition programme. The connection between contemporary art and New Realism has always been one of its hallmarks, with the notion that an art dealer can work with a young artist and an established one in a similar fashion.

Since its inception the gallery has successively organised the first French solo shows of artists such as Alain Bublex (1992), Paul McCarthy (1994), Gilles Barbier (1995), Henrique Oliveira (2011), Pierre Seinturier (2014) and more recently of Iranian duo Peybak (2015), Cuban artist Lázaro Saavedra in 2016, John DeAndrea in 2018 and Robert Cottingham and Tomi Ungerer in 2019.

As for New Realism and French Avant-Gardes from the ‘60s, Jacques Villeglé, whose work has regularly been shown at the gallery over the past 20 years (first solo exhibition in 1999) has celebrated his 90th birthday by a double solo show at the Gallery in April 2016; the gallery also has representation of artists’ estates such as Jean Tinguely and Niki de Saint Phalle. In 2017, Peter Stämpfli joins the gallery.

In 2016, Galerie Georges-Philippe & Nathalie Vallois has expanded and opened a second exhibition space at 33 rue de Seine, close to its original premises in Paris’s 6th area. The Gallery is now boasting new expansive spaces and can offer a much better visibility to its established artists and to the young contemporary scene it is actively promoting.