Disclaimer
Please note that the content on the website may be used for press purposes when covering the TEFAF art fair. The usage rights are at publication's discretion. It cannot be guaranteed that the objects currently shown on the website will pass TEFAF vetting which takes place shortly prior to the opening of the Fair.
Agree and download
Come find us at TEFAF New York 2022, booth 360 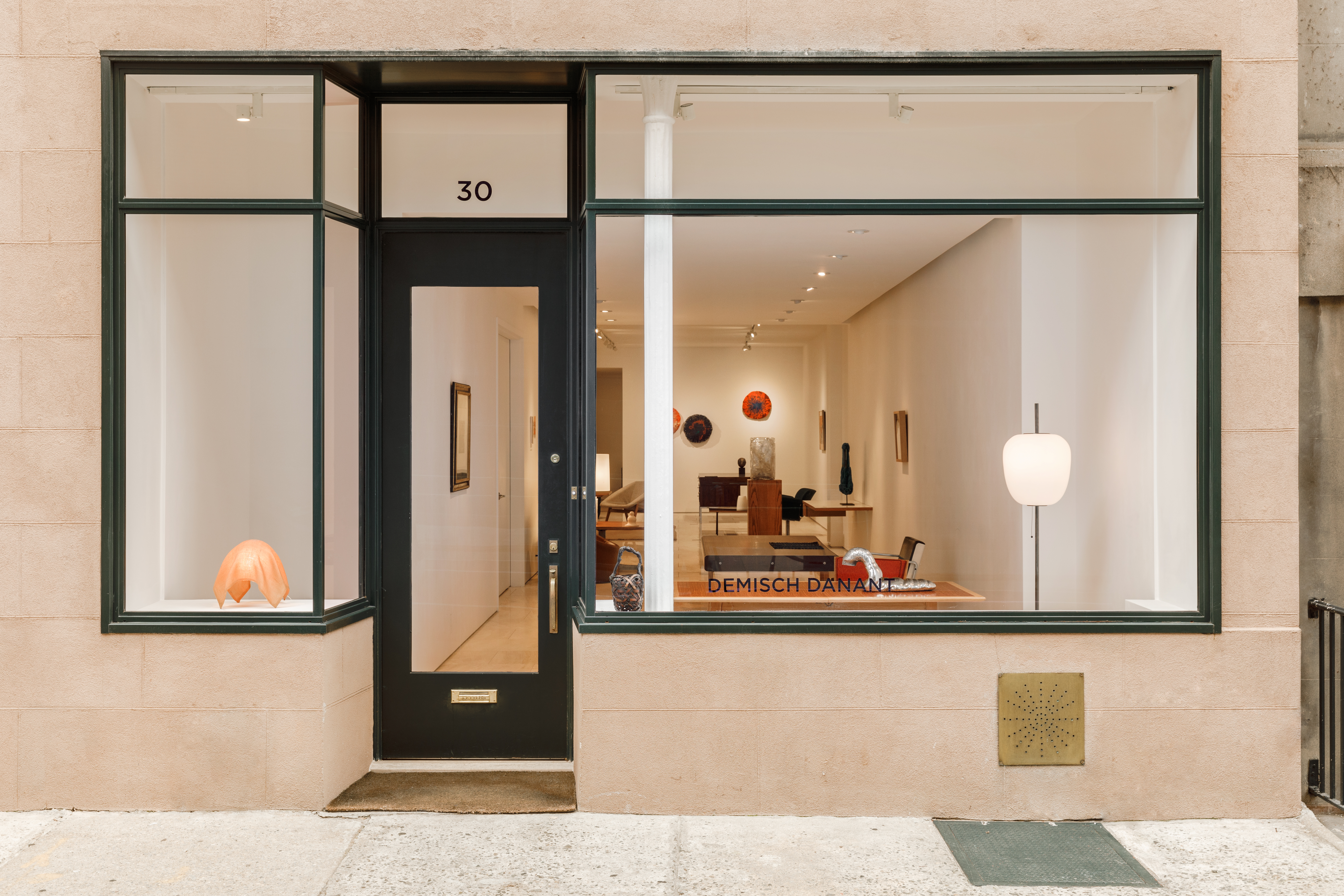 Demisch Danant was founded in 2005 by Suzanne Demisch and Stephane Danant. The gallery specializes in twentieth-century French design with an emphasis on the late 1950s through the 1970s and represents the work of Maria Pergay, Pierre Paulin, Jacques Dumond, Joseph-André Motte, Pierre Guariche, Michel Boyer, Antoine Philippon & Jacqueline Lecoq and René-Jean Caillette. Curated exhibitions on historical work are presented within environments that reference architecture and interiors of the era.

The gallery also features exhibitions concerning the intersection of architecture, design and art, including the work of Sheila Hicks, César, and Eugène Leroy.

Demisch Danant is dedicated to research and scholarship on French design and has published and authored monographs including Antoine Philippon and Jacqueline Lecoq, Maria Pergay: Complete Works 1957-2010, Maria Pergay by François Halard, and Maria Pergay: Sketch Book. Current projects include a comprehensive monograph on seminal designer Joseph-André Motte and a new book about works by Sheila Hicks commissioned for architectural projects.