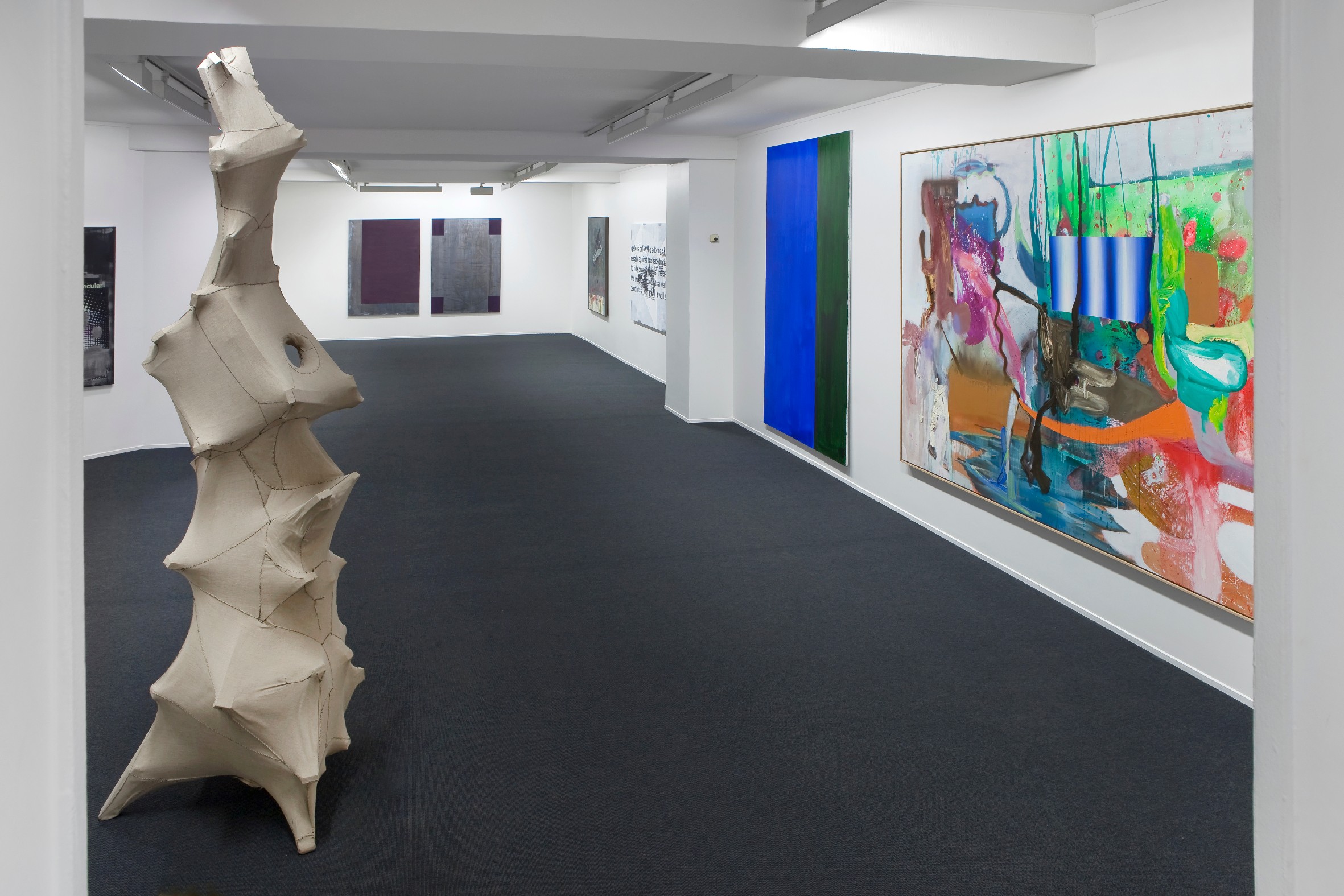 Galleri K was founded in Oslo, Norway in 1985 and have since then showed Modern and Contemporary International and Norwegian Art.