Porcelain and faience of the 18th Century 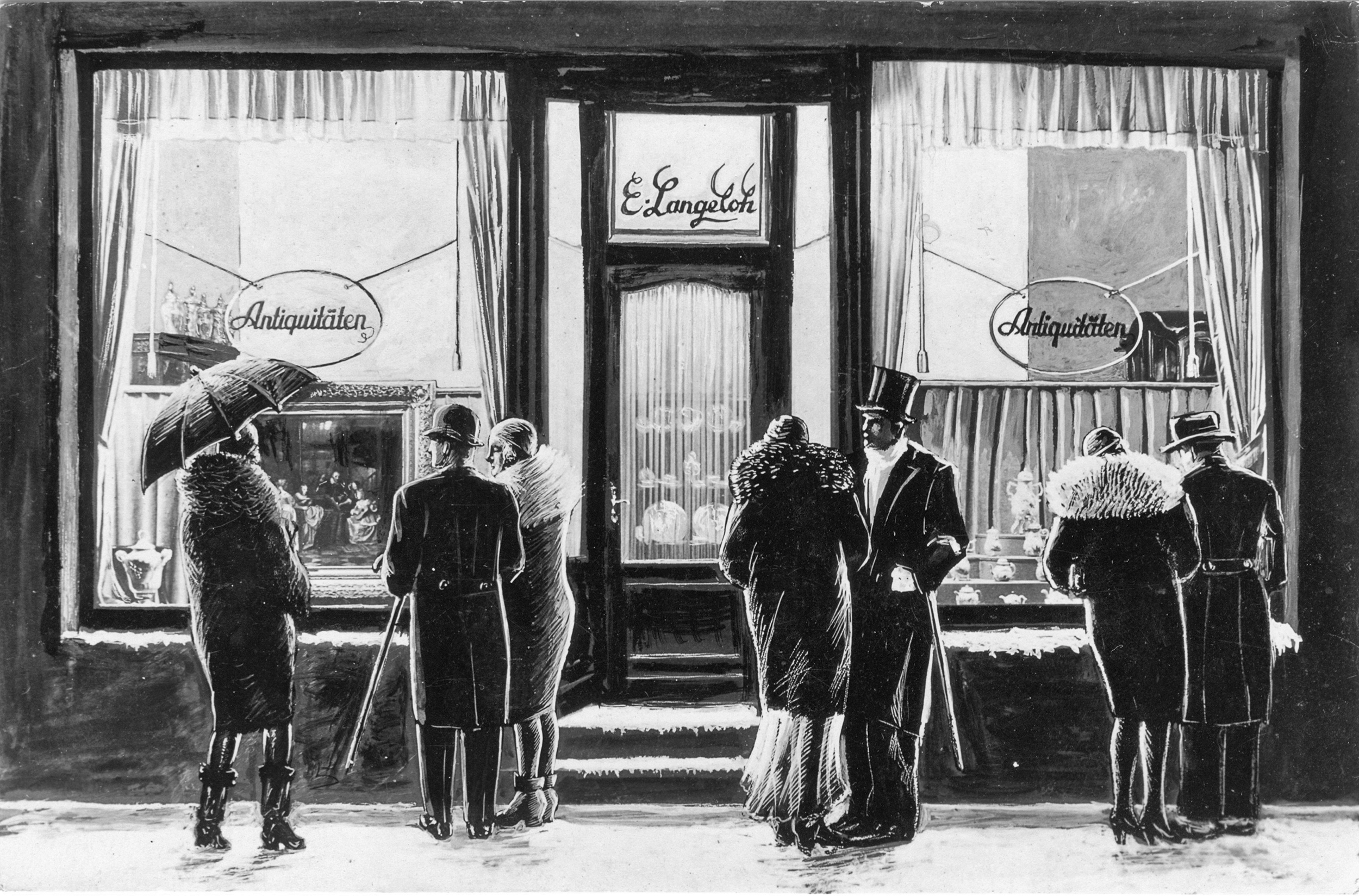 In 1919, the grandmother of today’s owner established her art trade company in Cologne. From the beginning, Elfriede Langeloh’s expertise has been porcelain and faience of the 18th century. Customers were famous collectors like Ernst Schneider, Peter Ludwig, Max Grundig, Edward Pflueger and Ralph Wark.

After Elfriede Langeloh had passed away, her daughter Paulette Neuhaus took over the business, in 1963. As the oldest and most traditional art trade focusing porcelain in Germany, the company became an international meeting point for collectors.

Since 1981, Friedel Kirsch leads the business with the same passion, in Weinheim near Heidelberg. Thanks to the dedication of her children, the company is now in its 4th generation. To this day, the focus on exceptional ceramics is kept up and developed further.

In 2019, the company celebrated its 100th anniversary.