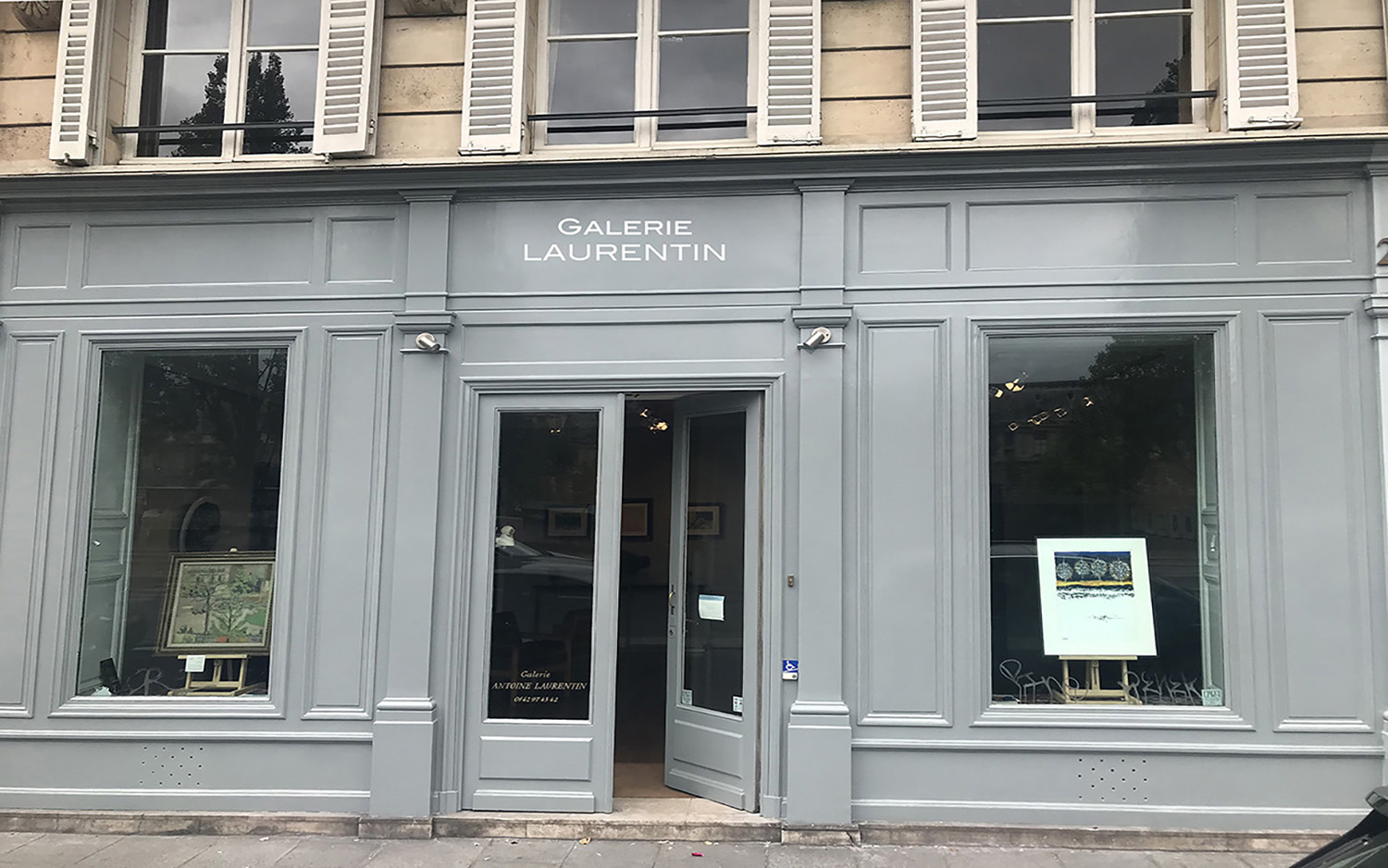 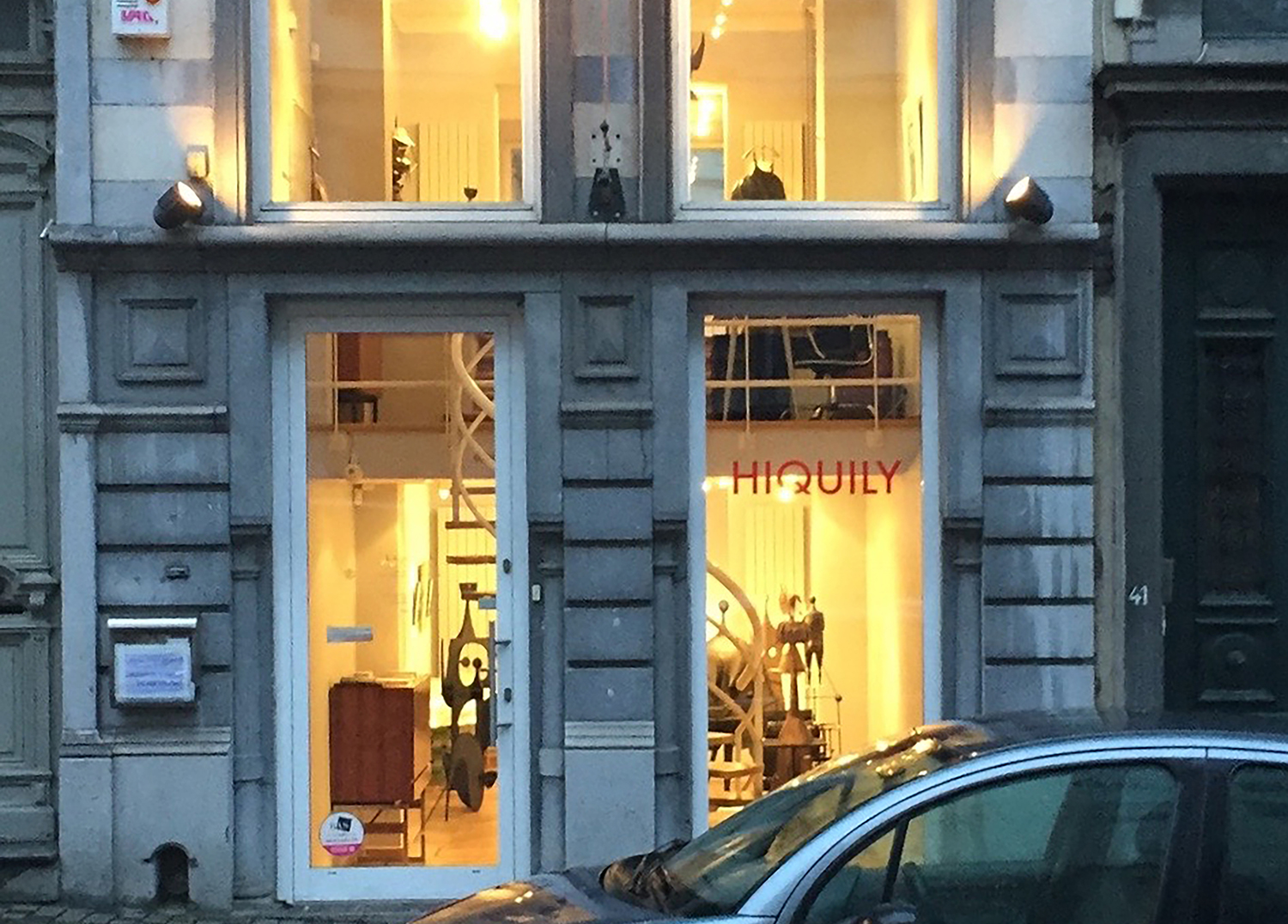 Antoine Laurentin comes from a family of collectors and was a collector himself long before turning his passion into the art dealing business. Antoine Laurentin opened his first gallery in 1991 rue Sainte-Anne in Paris. Since 2004, the gallery is located 23 quai voltaire, and in 2013 gave birth to a second space in Brussels located street Ernest Allard.

Since its opening, the gallery Laurentin is specialised in Modern art, organizing monographic exhibitions with catalogues. Its participation with important fairs, such TEFAF in Maastricht, Art Brussels in Belgium and the Salon du Dessin in Paris and since last year Art Geneve in Geneva, gave an international visibility to the artists and the gallery.