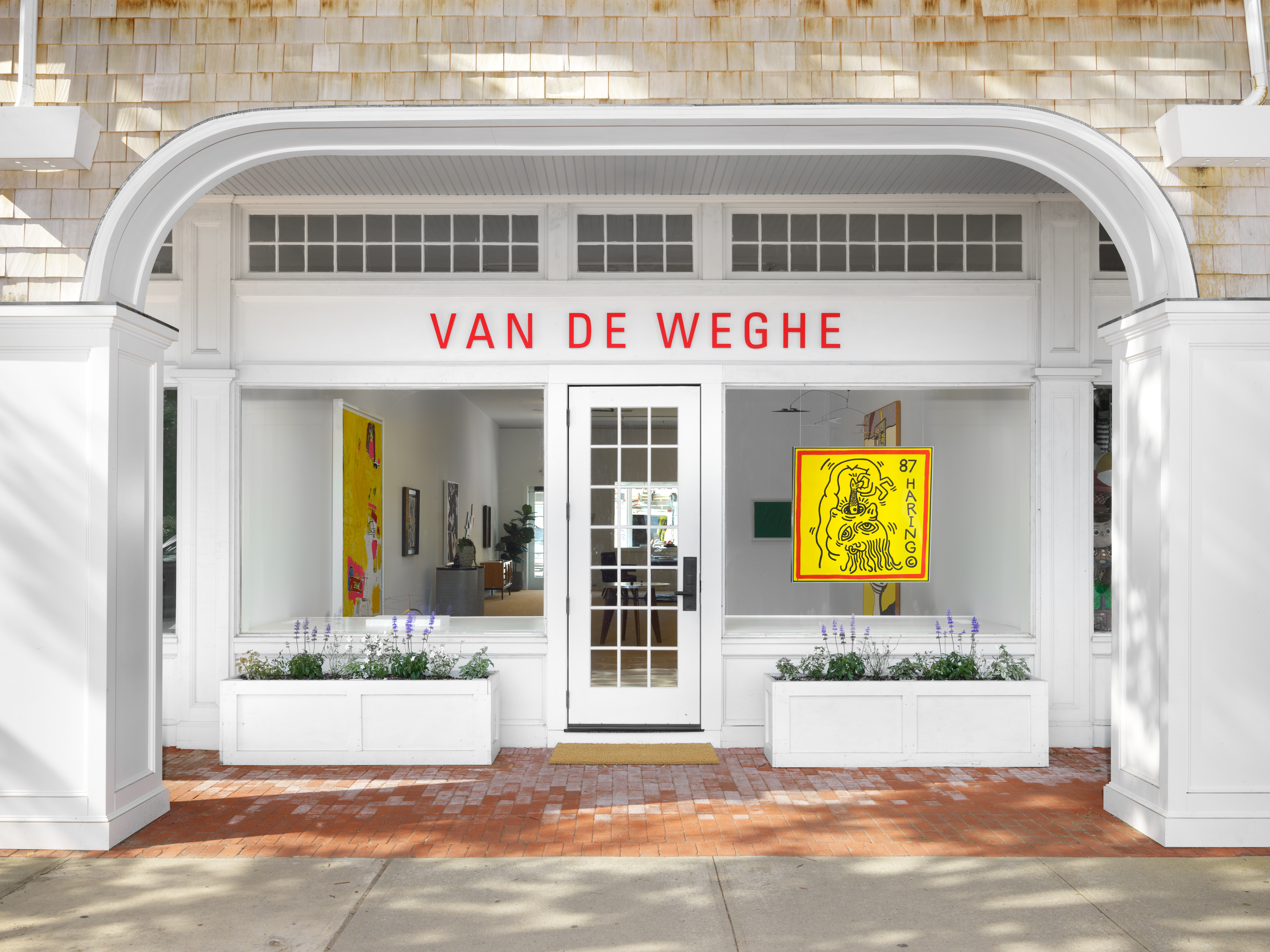 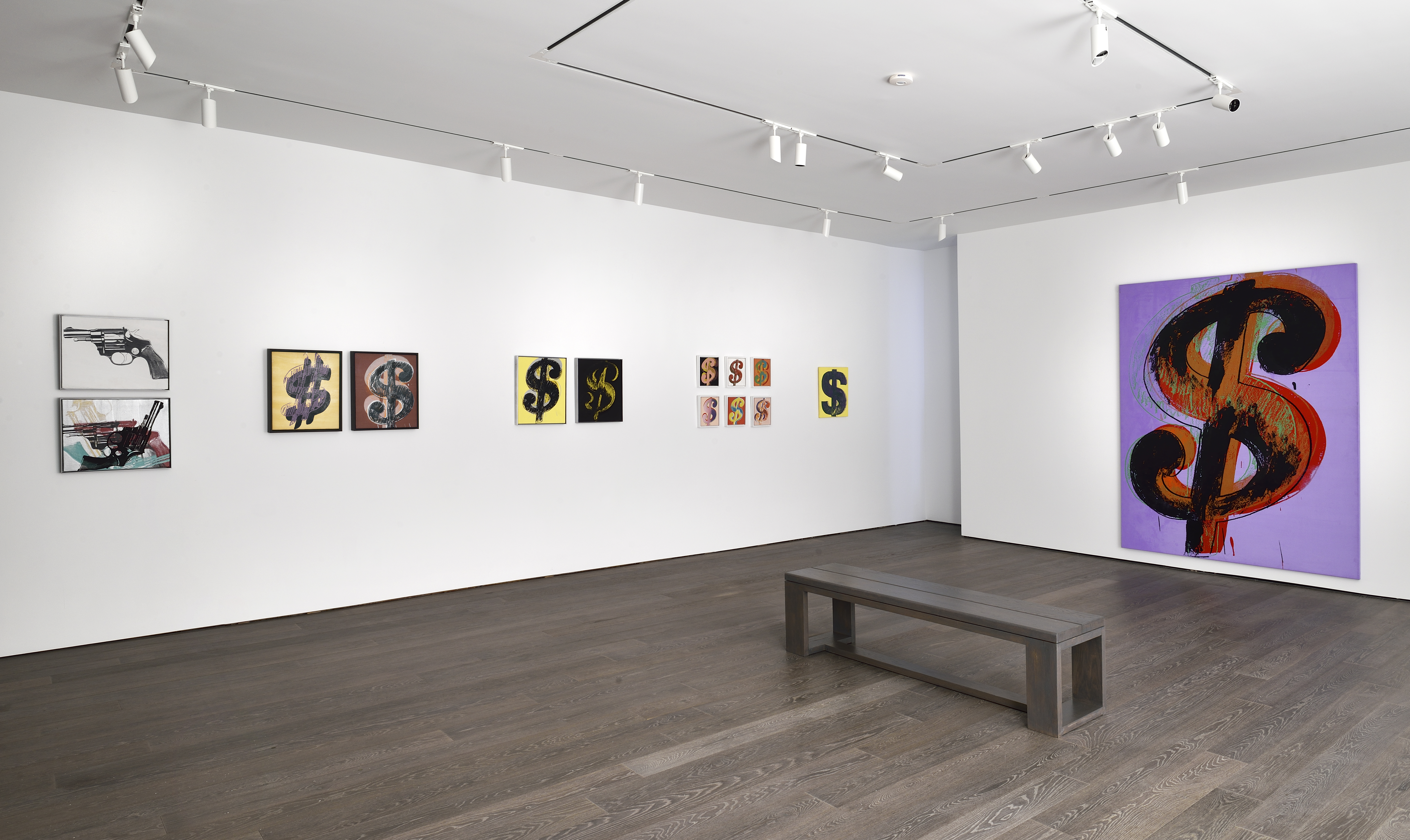 Established in 1999, Van de Weghe Fine Art is a secondary market gallery specializing in work by Modern, post-war and contemporary European and American artists. We have a strong reputation for historically focused exhibitions that have a sound impact both critically and on the secondary market. Serving an international clientele, we endeavor to work closely with estates, foundations and other institutions to promote the highest quality, scholarship and value for our collectors.

Beginning with Andy Warhol Works on Paper from the Early 60s and Andy Warhol Guns at the gallery’s first townhouse space on 76th Street the gallery has always sought to mount quality exhibitions.

In 2001, we opened a 3500+ square foot space on 23rd Street in Chelsea with an inaugural exhibition of monumental sculpture by Frank Stella, Richard Serra, and Alexander Calder. Notable exhibitions at the Chelsea gallery, all accompanied by publications, included Richard Serra: Prop Sculptures 1969 - 1987; Bruce Nauman: Neons, Sculptures Drawing, with an essay by Robert Storr; Alexander Calder: A Modern Definition of Space, featuring an interview with Alexander S.C. Rower of the Calder Foundation ; Donald Judd Single Stacks, curated by Peter Ballantine with a catalogue essay by Richard Schiff; Ellsworth Kelly; Andy Warhol Dollar Signs, with a text by Trevor Fairbrother; Andy Warhol Self-Portraits, with an essay by Vincent Fremont; and Jean-Michel Basquiat Works on Paper, with contributions by Richard Marshall and Johnny Depp.

Other important exhibitions include Warhol and Basquiat Collaborations; Keith Haring “Tarps”; Jean Tinguely; and Frank Stella Paintings from the ‘60s.

In fall of 2008, we opened an additional gallery space in New York, at 1018 Madison Avenue. This historically land-marked building, notable for its black-and-white terrazzo created by Alexander Calder in 1970, has been home to some of New York’s most respected galleries since the 1960s. We currently operate out of the Madison Avenue gallery exclusively.