European and British sculpture spanning from the 19th century to the present day, specialising in works by Auguste Rodin. 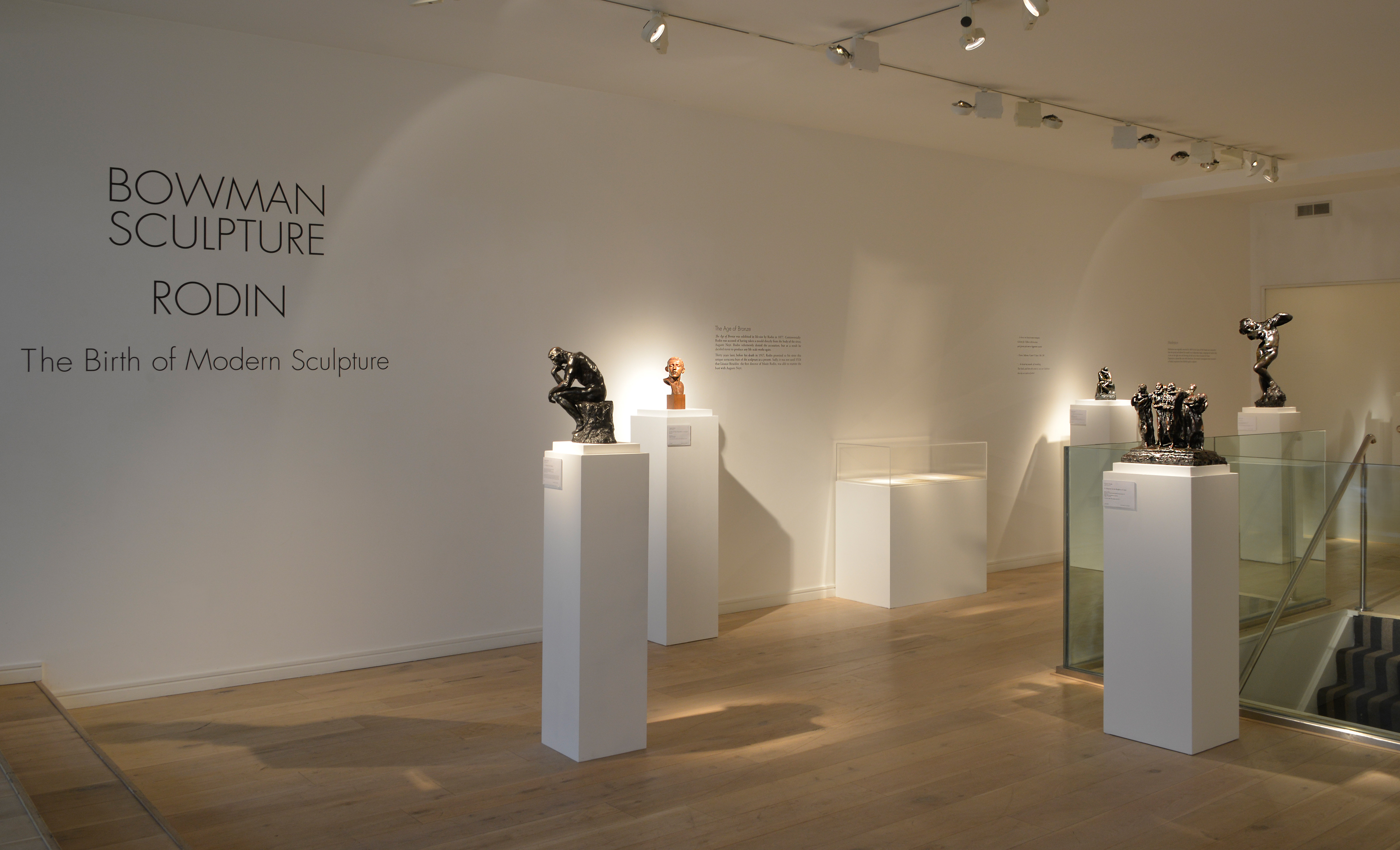 Bowman Sculpture is based at 6 Duke Street, St James’s, and is the foremost gallery in the world for sculpture by Auguste Rodin.

The gallery specialises in European Romantic sculpture of the 19th century, dealing in the masters of this period, such as Jean-Baptiste Carpeaux, Albert-Ernest Carrier-Belleuse, and Aimé-Jules Dalou through to the Impressionist, Modern and Cubist sculpture of Edgar Degas, Pablo Picasso, Henri Laurens, Jaques Lipichitz and Ossip Zadkine. Bowman Sculpture also specialises in significant English New School and Modern British artists, such as Lord Frederic Leighton and Hamo Thornycroft, and Henry Moore and Elizabeth Frink. Additionally, the gallery deals in a selection of contemporary artists, such as Hanneke Beaumont, Maurice Blik, Helaine Blumenfeld and Emily Young.

Robert Bowman is an appointed sculpture expert for the UK Government committees for the Acceptance in Lieu Tax Scheme and The Export of Art and Objects of Cultural Reference. He was the head of the TEFAF vetting committee for 19th & 20th-century sculpture for over 15 years.

Robert Bowman opened Bowman Sculpture in 1993 after 15 years at Sotheby’s from 1979 to 1993, during which he was Director of European Works of Art. Bowman Sculpture is the world’s leading gallery for sculpture by Auguste Rodin. It has earned a worldwide reputation for consistently sourcing works of the highest quality.

The family-owned-and-run gallery is located in St James’s, where it welcomes collectors, enthusiasts, academics, and newcomers to explore its artist-defining sculpture.