Disclaimer
Please note that the content on the website may be used for press purposes when covering the TEFAF art fair. The usage rights are at publication's discretion. It cannot be guaranteed that the objects currently shown on the website will pass TEFAF vetting which takes place shortly prior to the opening of the Fair.
Agree and download
Come find us at TEFAF New York 2022, booth 208 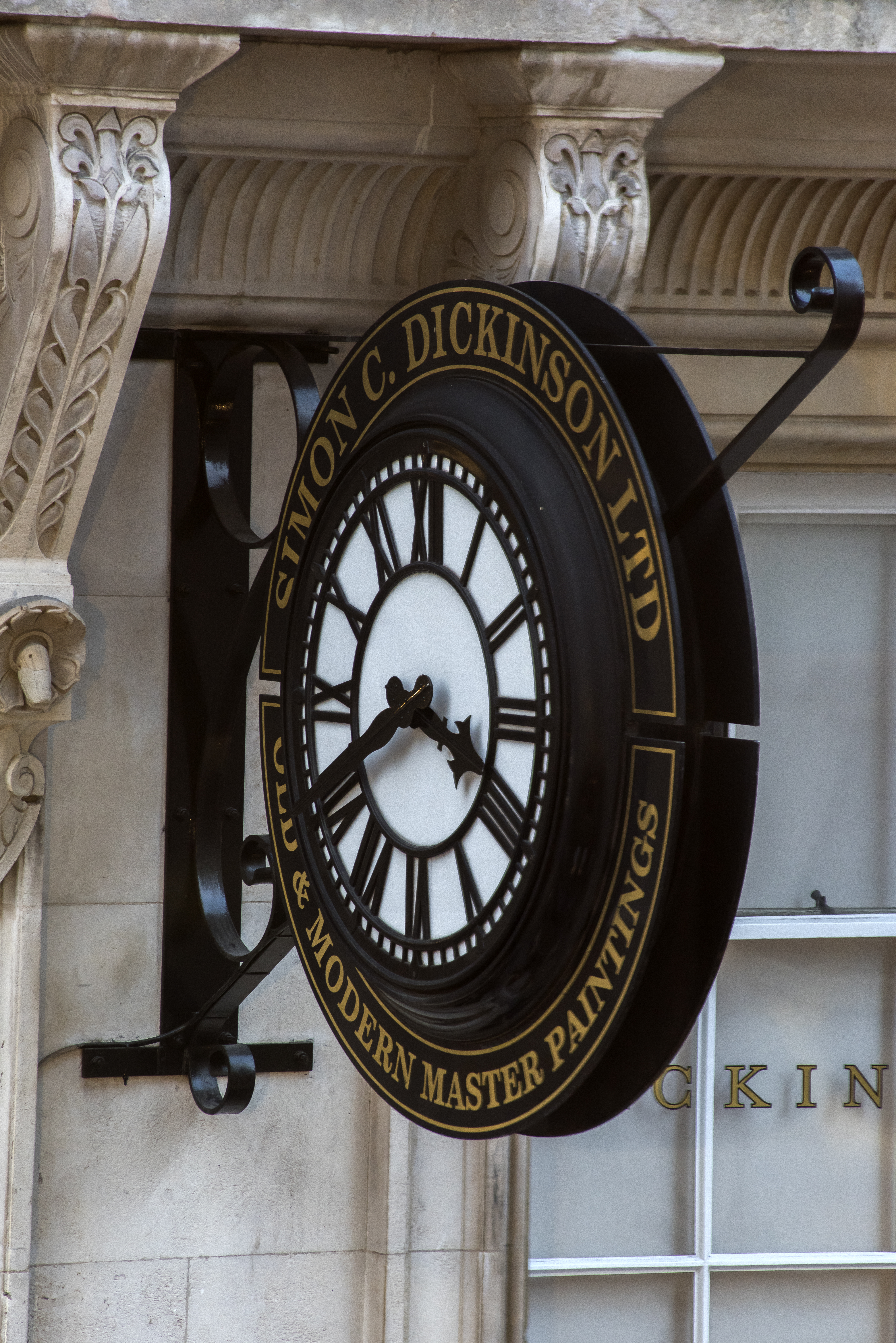 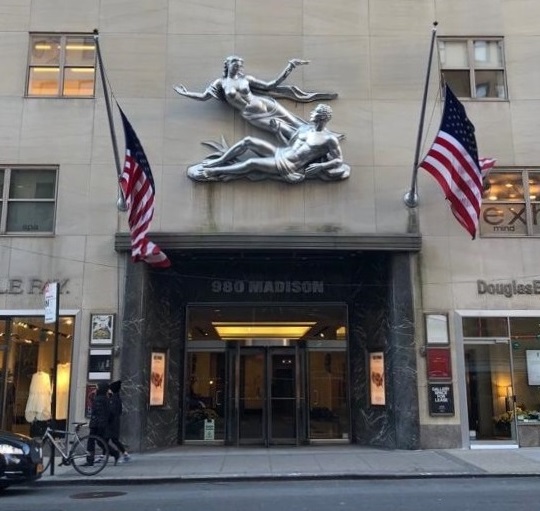 Established in 1993 by Simon Dickinson, formerly Senior Director of Christie’s Old Master & British Pictures, and David Ker, a dealer in 18th and 19th Century British Pictures, the firm rapidly earned its reputation as a leading London dealership for Old Master and British Paintings, and also opened a gallery in New York. In 1995, Dickinson broadened its scope to include Impressionist & Modern Art under the direction of James Roundell, formerly Head of Christie’s Impressionist & Modern Department, and shortly thereafter the company expanded further still into secondary market Contemporary Art. Dickinson has exhibited at Tefaf since 1999.

Dickinson handles a uniquely broad range of quality artworks, from early Renaissance masters through to blue-chip Contemporary artists, and is able to assist buyers and sellers across a wide spectrum. In addition to our offices in London and New York, Dickinson works with consultants based across Europe, relying on decades of experience in the art market and familiarity with the world’s greatest collections to offer our clients a discreet and professional service.