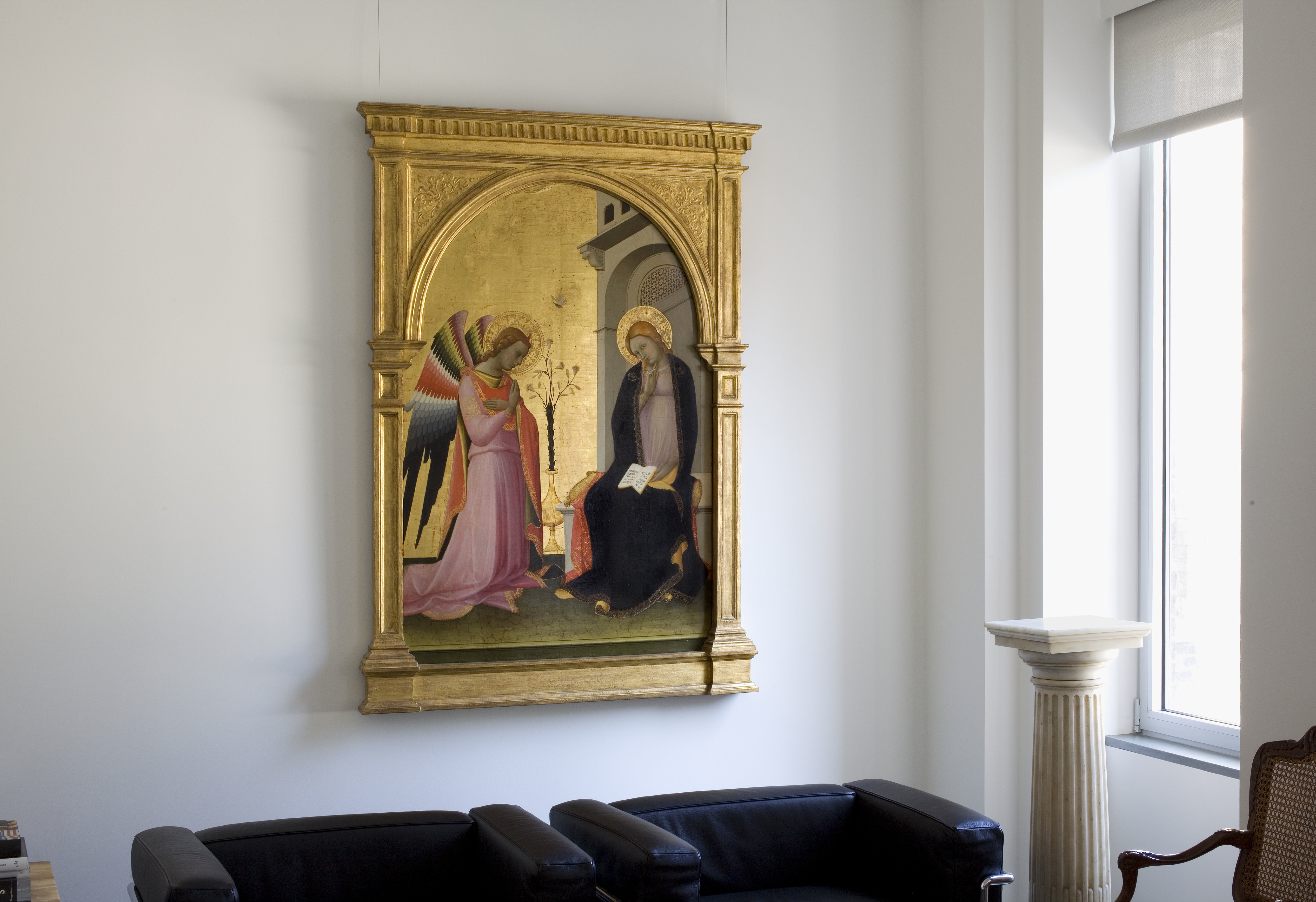 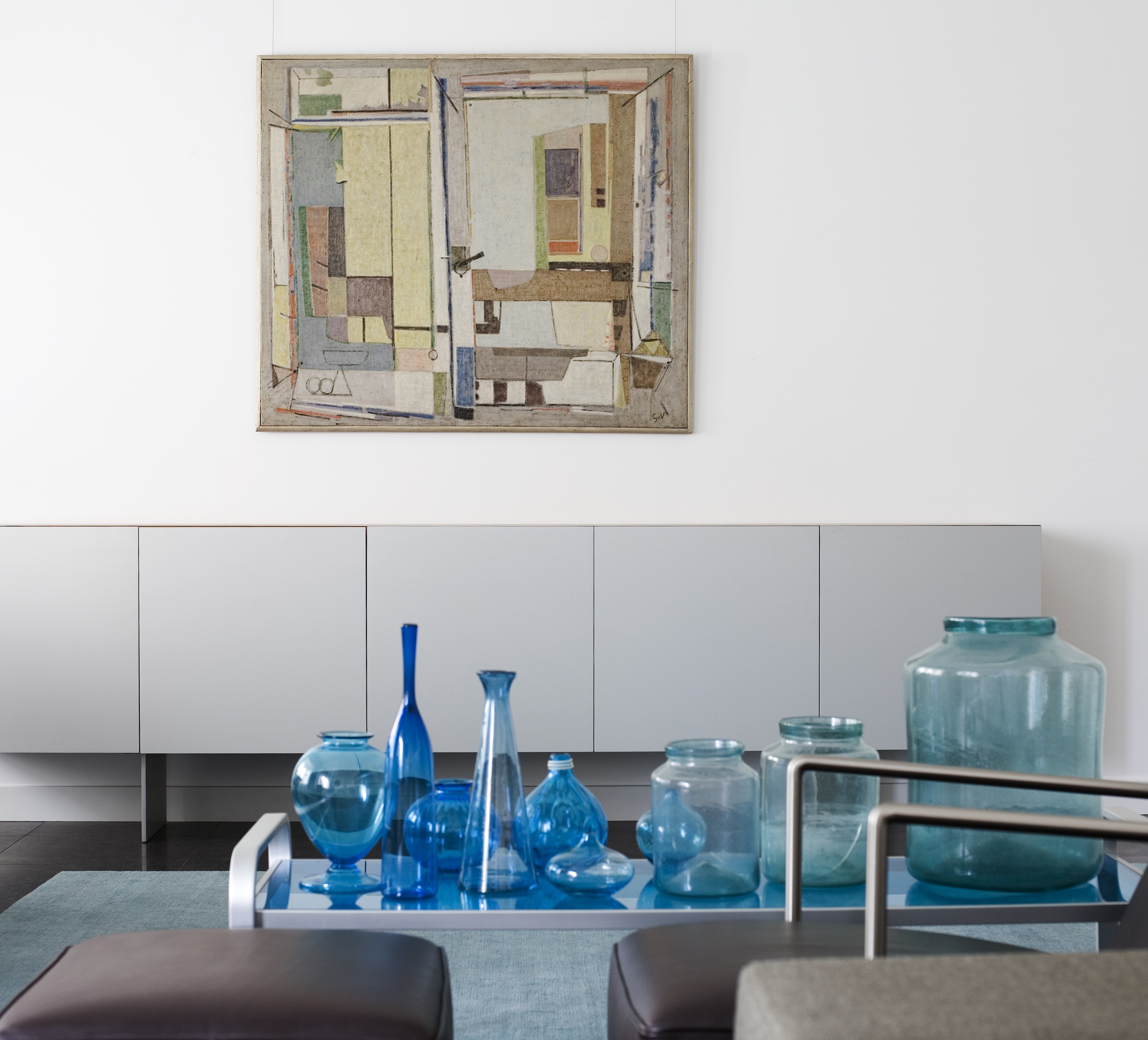 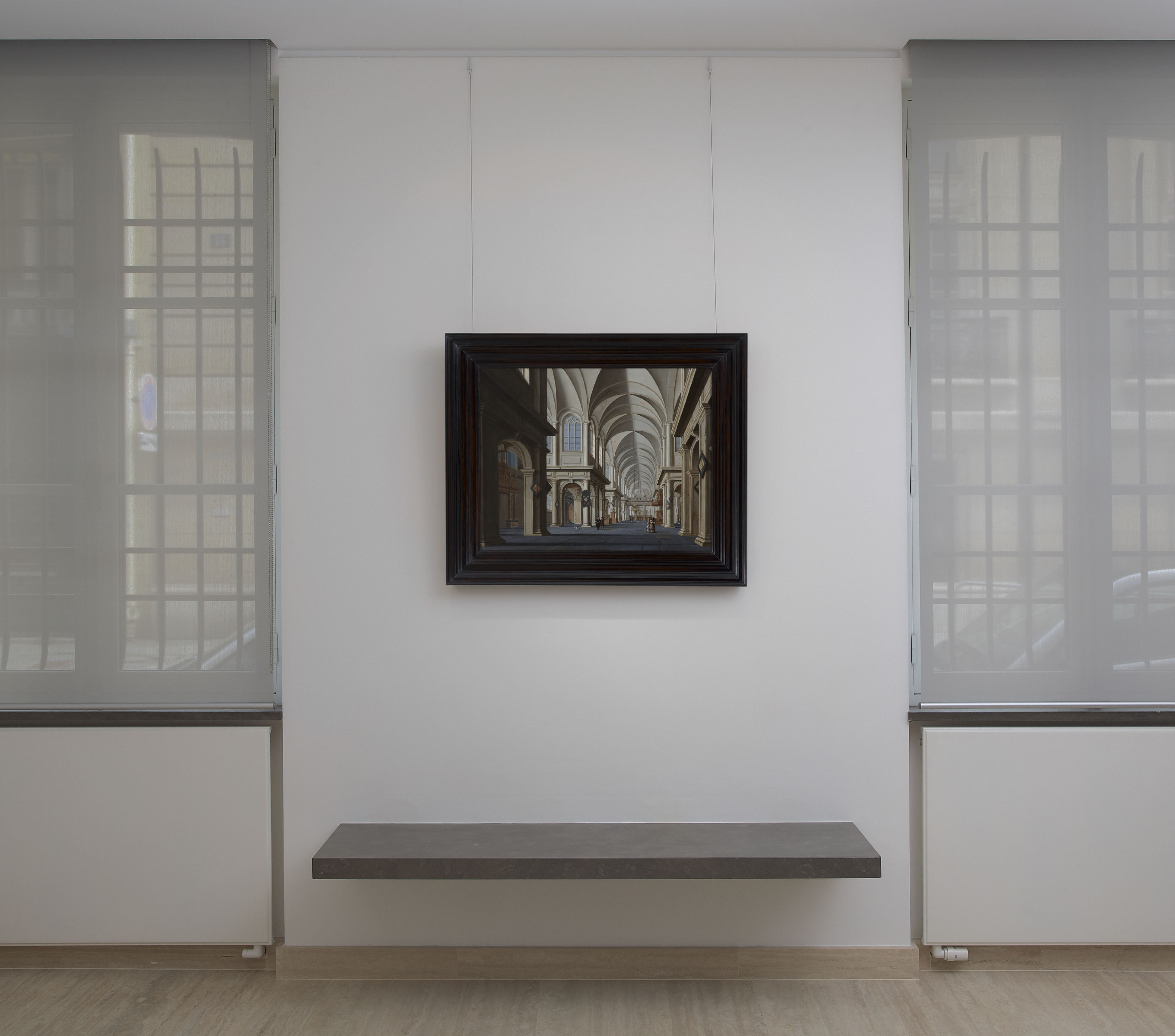 An internationally renowned expert in the fields of old master paintings and drawings, Bob Haboldt founded his business in New York in 1983. He opened a second gallery in Paris in 1990, and a showroom in his native town of Amsterdam in 2009. The gallery offers a wide variety of works of very high quality, from Italian goldground to early nineteenth-century works, mostly by Dutch and Flemish artists from the sixteenth and seventeenth centuries, but the French, Spanish and later Italian Schools are also represented.

Thirty years of dealing in old master paintings and drawings were celebrated in 2013 with the publication of a lavishly illustrated catalogue, entitled ‘Singular Vision : Haboldt & Co.’s Old Master Paintings and Drawings since 1983’.