Specializing in Impressionist and Modern Masters 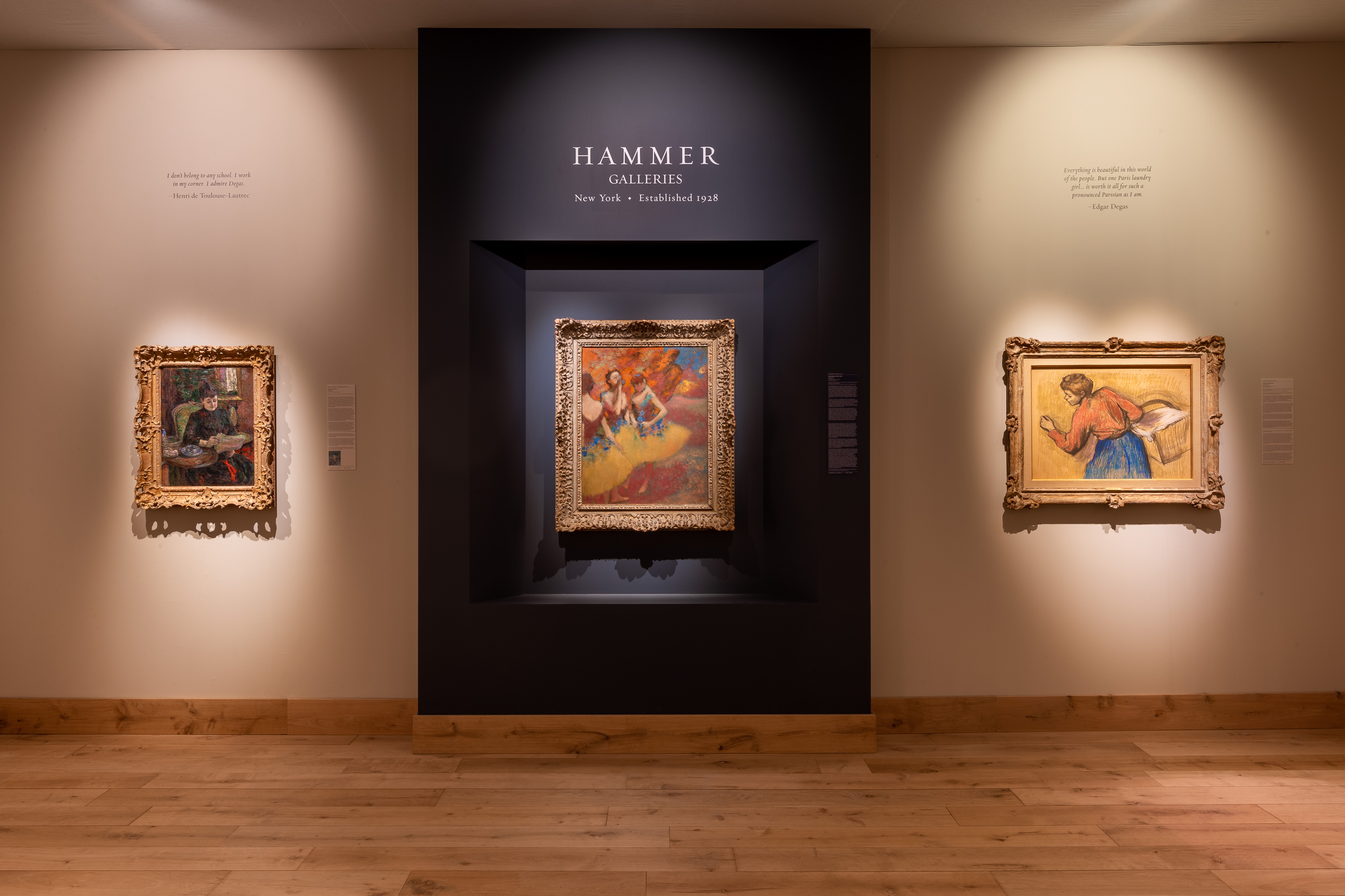 Founded in 1928 by industrialist and philanthropist Dr. Armand Hammer, Hammer Galleries is among the oldest galleries in New York City. The gallery quickly rose to prominence when, in the early 1930s, it exhibited the world-famous Russian Imperial Easter Eggs by celebrated court jeweler Karl Fabergé. After beginning with a primary focus on Russian art, Hammer shifted its focus during the 1960’s to 19th and 20th century European and American artists. Major recent exhibitions include: The Faces of Modernism, The Artist and the Model, Modern Masters: Between the Wars, Matisse & Picasso, The Modern Muse, Objects in Space: Léger, Miró, Calder, and Modern Masters: Paris and Beyond, all of which have been accompanied by full-color catalogs with scholarly and biographical essays. Most recently, Hammer presented van Gogh in Paris at Tefaf Maastricht 2020.

Because Tefaf Maastricht this past March was cut short due to Covid19, we have decided to revisit our exhibition van Gogh in Paris for the inaugural edition of Tefaf Online. For Tefaf Online, we will be highlighting the masterpiece Three Women in Yellow Skirts by Edgar Degas from the collection of the Armand Hammer Foundation.

The full van Gogh in Paris exhibition may be viewed in our Virtual Tour: https://vr.masterart.com/tours/3810/hammer-galleries/tefaf-maastricht-2020.

A video of the exhibition was produced by Tefaf for its “Meet the Experts” series and may be viewed below. Near the end of the video, Howard Shaw discusses Three Women in Yellow Skirts by Edgar Degas.

An article about Three Women in Yellow Skirts, “Degas is Having a Moment, Again” by Ted Loos in the New York Times on February 27, 2020 may be read here: https://www.nytimes.com/2020/02/27/arts/edgar-degas-tefaf.html