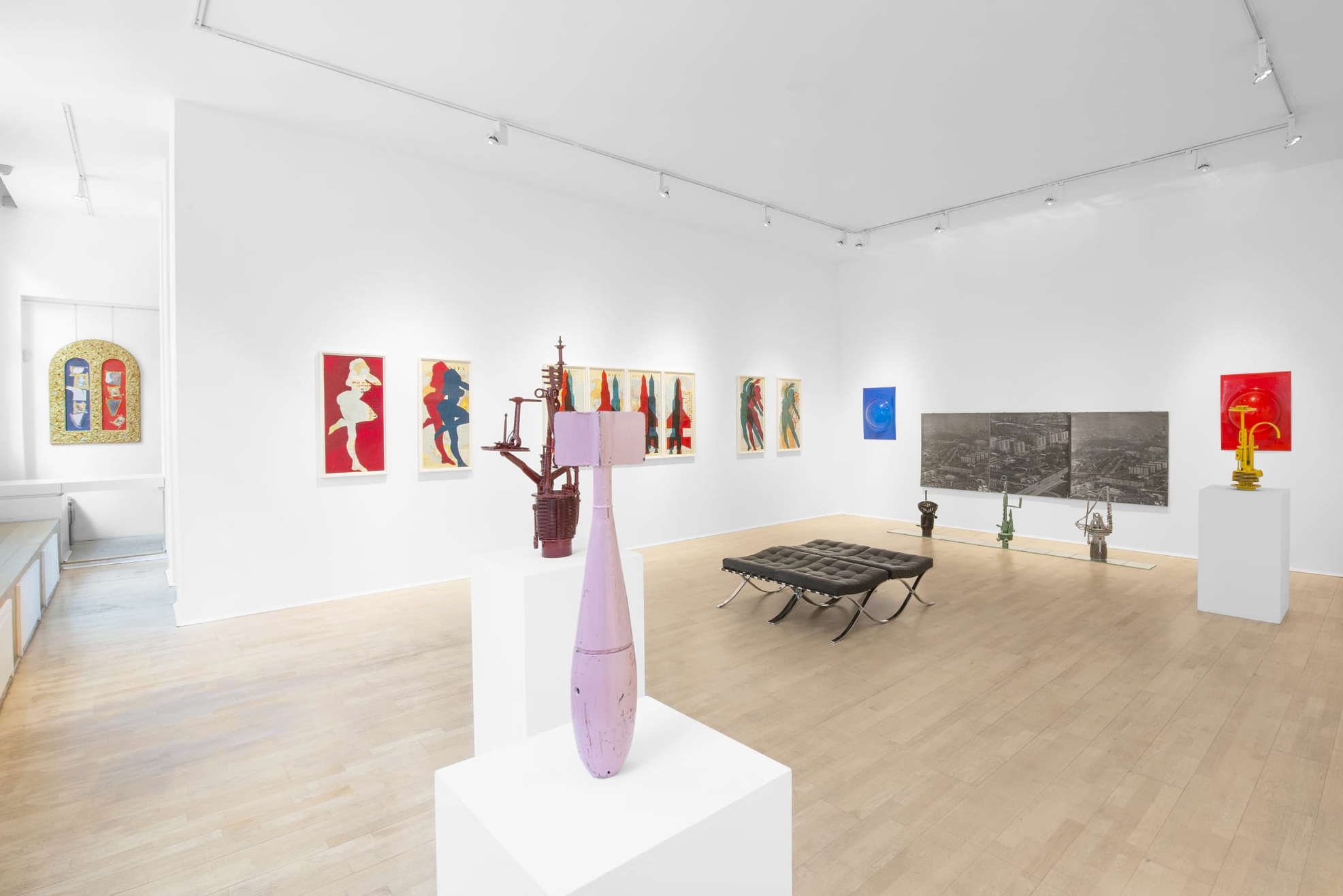 The Gallery continues to show the works of leading American Pop artists as well as European Nouveau Realism, Surrealist and Dada but is now internationally renown for being London’s foremost Gallery for the ZERO and Concrete movements.