The evolving story of women in art

In October 2020, the National Gallery in London welcomed visitors to the first major solo museum exhibition of Artemisia Gentileschi’s now-famous Baroque paintings. This highly anticipated exhibition—which has garnered glowing press reviews—reflects the not only resurging interest in her work, it also heralds our expanding knowledge of and appreciation for the relatively few successful female artists throughout Western art history.

In the footsteps of Caravaggio

It is fitting that this exhibition was held at the National Gallery. In 1638, Artemisia was invited by King Charles I to join her father, Orazio Gentileschi, in London. (Orazio previously was close friends with Caravaggio, and his influence rubbed off on Artemisia as well.) It was during her four years there that Artemisia most likely created Self-Portrait as the Allegory of Painting (La Pittura). In this Self-Portrait, Artemisia depicted Painting (La Pittura) in a manner consistent with the description in the standard emblematic handbook of the period, the Iconologia of Cesare Ripa. At the same time, the painting is a self-portrait: a woman artist holding a brush in one hand and a palette in the other. When Charles I bought it, Artemisia’s Self-Portrait became the first painting by a female artist in the Royal Collection.

Critics have noted that Artemisia’s perhaps most well-known painting, Judith Beheading Holofernes, can also be seen as a self-portrait. (Two nearly identical renditions by her survive; one is in the Uffizi in Florence, and one is in the Capodimonte in Naples.) Here, Artemisia painted Judith holding down Holofernes’ head with her left hand while slitting his throat with a gleaming dagger in her right hand. A common interpretation is that Holofernes was a stand-in for Agostino Tassi, an Italian painter Orazio hired to tutor Artemisia; he later was convicted of raping her following a brutal trial during which Artemisia was tortured to test her veracity.

Discovering and restoring the invisible

Like Gentileschi, the handful of women who achieved commercial success during the Baroque and later eras tended to be daughters of established painters and thus able to learn the craft by hanging around their fathers’ workshops. Plautilla Nelli’s story is different. She was born in Florence in 1524 and entered the Dominican convent of Santa Caterina di Cafaggio when she was fourteen. Her convent was a centre for self-taught nun artists, amongst whom Nelli soon stood out. In fact, Nelli is one of the few female painters included in Giorgio Vasari’s seminal work, Lives of the Most Excellent Painters, Sculptors and Architects.

Nelli and her crew were soon receiving commissions from wealthy Florentines as well as from churches throughout Tuscany and elsewhere. Vasari noted that “there were so many of her paintings in the houses of gentlemen in Florence, it would be tedious to mention them all.” History, however, mostly overlooked her contributions to the canon and in 2006, only three paintings were attributed to her; today, there are seventeen. These include, most notably, her rendition of The Last Supper. Nelli’s seven-by-two-meter painting was created in the 1560s and hung in Santa Caterina until the 19th century when the convent was suppressed. The painting eventually ended up in storage at a nearby monastery.

In 2004, Nelli was rediscovered by an American woman, Jane Fortune, who noted a reference to the artist in a book found in a market stall. Intrigued, she set out to find works by Nelli and other long-forgotten female artists. And, like archaeologists exploring a lost city, Fortune and others did find such works: in archives, museum storage and the far reaches of old churches. Most were in appalling condition.

This prompted Fortune to start a Florence-based non-profit organization, Advancing Women Artists (AWA), that “is committed to identifying and restoring artworks by women in Tuscany's museums, churches and storage facilities.” To date, AWA’s team of all-female restorers have cleaned and restored more than 50 works by women artists from the Renaissance to the twentieth century, including Nelli’s The Last Supper as well as a version of David and Bathsheba by Artemisia originally owned by the Grand Duke of Tuscany. (Nelli’s Last Supper is now on permanent display in Florence’s Santa Maria Novella Museum.)

The glass ceiling: shattered or raised?

However, as art historians probe more deeply into overlooked corners, more works by female artists are “emerging from the shadows,” leading to the re-attribution of pieces previously credited to male artists as well as to the rediscovery of forgotten creations like Nelli’s Last Supper. The National Gallery, for instance, recently acquired a “newly uncovered masterpiece” by Gentileschi titled Self-Portrait as Saint Catherine of Alexandria. Owned for centuries by a French family, the painting’s authorship had been forgotten. In 2017, the National Gallery paid £3.6 million for it, a record for her work.

In an influential essay penned almost 50 years ago, Linda Nochlin posed the provocative question Why Have There Been No Great Women Artists? In it, she probed such issues as “the nature of human abilities in general and of human excellence in particular” as well as “the role that the social order plays in all of this.” The Canadian journalist and author Malcolm Gladwell explored some of these themes in his 2008 book Outliers: The Story of Success. One of his main premises is that the very few unusually accomplished people who appear periodically throughout history “are invariably the beneficiaries of hidden advantages and extraordinary opportunities and cultural legacies that allow them to learn and work hard and make sense of the world in ways others cannot.” The fact that these advantages, opportunities and legacies historically accrued only to men offers one answer to Nochlin’s provocative question.

However, does the growing appreciation for female artists, coupled with broader societal trends, signal a possible paradigm shift wherein women begin to access some of these “hidden advantages and extraordinary opportunities,” as well as a more enlightened set of “cultural legacies”? Are we watching a glass ceiling being shattered, or is it just moving higher up?

Although women today still trail men in many corners of the art world, there are signs of positive change. For instance, of the twelve individual Turner Prizes awarded since 2010, eight went to women and four to men. And about two-thirds of the creative art and design students in the UK and U.S. today are women. Does this cohort include skilled and talented female artists as well as a few who, over time, will achieve the same stature as, say, de Kooning, Picasso or Delacroix? Insurance actuaries would almost certainly answer yes. While the pendulum swings slowly, growing evidence shows it is moving in a direction whereby today’s generation of emerging women artists may begin to access some of the “hidden advantages and extraordinary opportunities” previously available only to men, and where artistic greatness lies. 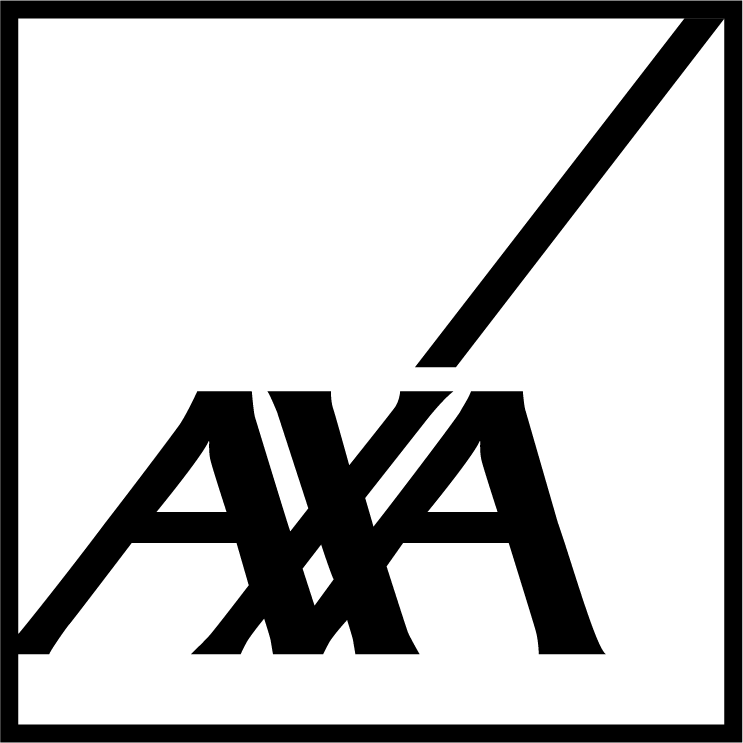 TEFAF shares its view of art as more than an asset with its principal sponsor, AXA. Their partnership provides art collectors with unique expertise covering the full range of risk prevention, conservation, recovery and restoration, to enable them to maintain their collections in the best possible condition. www.axaxl.com

Notice: a version of this article first appeared in the catalogue of TEFAF Maastricht 2020, published March 2020.

What Comes Next? TEFAF’s Young Dealers Reflect on the Future of the Art Market

From collecting trends to emerging technologies, 28 specialists from leading galleries around the globe explore what the future might hold

Exploring the Evolution and Artistry of TEFAF’s Immersive Fair Design

Architectural design studio Tom Postma Design, stand builder Stabilo, and florist Ten Kate look back at their histories with the fair and how it has been transformed

The Age of Authenticity: a Legacy of Vetting at TEFAF

Learn more about TEFAF’s rigorous vetting process, ensuring every work on display at the fair is of the highest quality

11 Insiders Look Back on the History and Impact of TEFAF

Art dealers, museum curators, collectors, and others share their personal stories of over three decades of TEFAF