Once Hidden by Whistler in His Studio, This Portrait Reappears in Its Full Glory After Restoration

The TEFAF Museum Restoration Fund supported the restoration of “The Girl in the White Muslin Dress,” which now shines permanently in the galleries of Singer Laren
Courtesy of Singer Laren, 2016.
By TEFAF Editorial  Dec 10, 2021
Share
Copied!

Singer Memorial Foundation in Laren (Singer Laren) is a private cultural foundation, established in 1954 by Anna Singer-Brugh, the widow of the American painter William Henry Singer Jr. The foundation manages the estate of the Singer couple, consisting of a collection of over 3,000 works of art, a museum, a theater, and their former home with garden, Villa De Wilde Zwanen. The impressive painting Symphony in White: The Girl in the Muslin Dress (circa 1870) by James McNeil Whistler (1834-1903) has always been part of the museum’s permanent collection. In 2016, the TEFAF Museum Restoration Fund helped the foundation to restore the artwork which is known for its incredible history.

This painting was one of the fifty works Whistler rolled up and hid in his London studio after his famous case against the art critic John Ruskin, suing him for libel after a critical exhibition review. Although Whistler won the case, the costs of this procedure bankrupted him, and forced him to leave the country for Venice. In 1910, Whistler’s biographers, Elizabeth Robins Pennel and Joseph Pennel, found the painting in an art gallery in London. It appeared the London art dealer Charles William Dowdeswell had the painting, as well as other artworks abandoned by the artist. A few decades later, in 1952, Anna Singer-Brugh bought the painting from the London dealer M. de Beer. 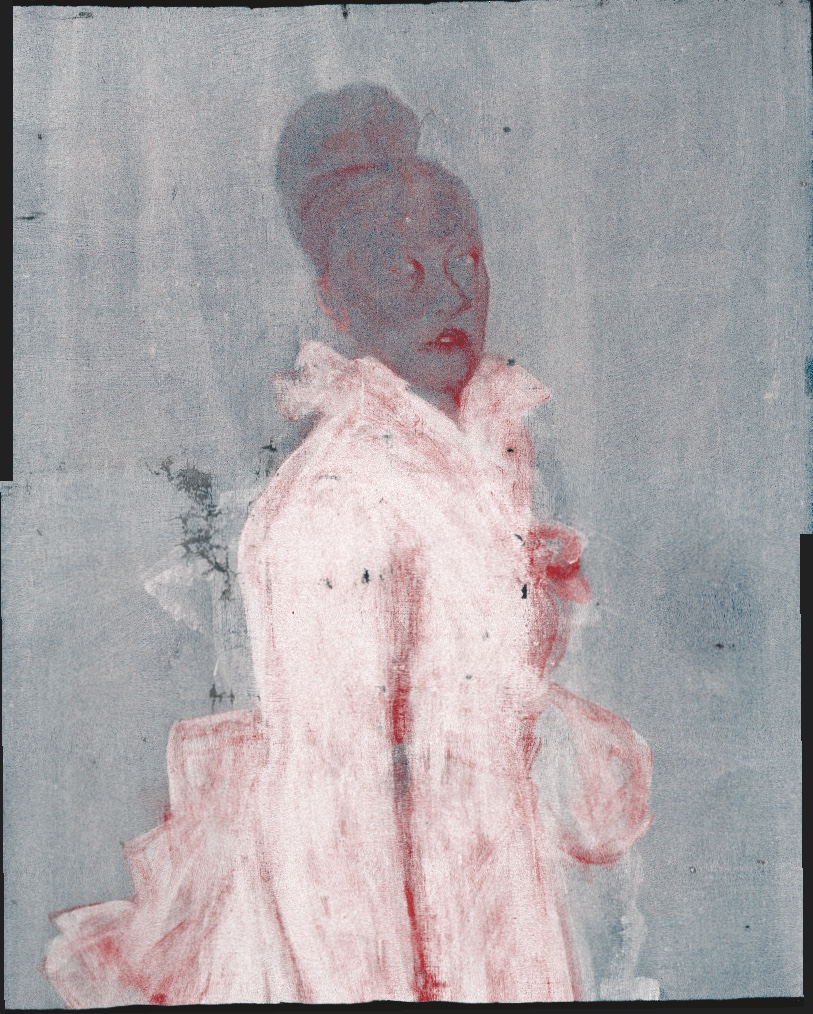 James McNeil Whistler’s Symphony in White: The Girl in the Muslin Dress (circa 1870) was analyzed through XRF spectrometry, a technique which identifies the elements in paint.
However, in 1997 serious doubts about its authenticity were raised by Whistler expert Dr. Margaret McDonald. This uncertainty forced the museum to put the painting into storage. Later, when Jan Rudolph de Lorm became the new museum director, he conducted comprehensive research into the provenance and style of the painting, and had it analyzed with sophisticated techniques such as X-ray, infrared, which reveals the underdrawing, and XRF spectrometry, which identifies the elements in the paint. The results of this investigation demonstrated that the painting was created by Whistler himself. Facing the bad condition of the painting, TEFAF supported the foundation in the restoration of the piece. In fact, past restoration work on the painting had damaged it and some retouching was needed. The foundation was able to make Whistler’s brushstrokes reappear again and display the work in its galleries. 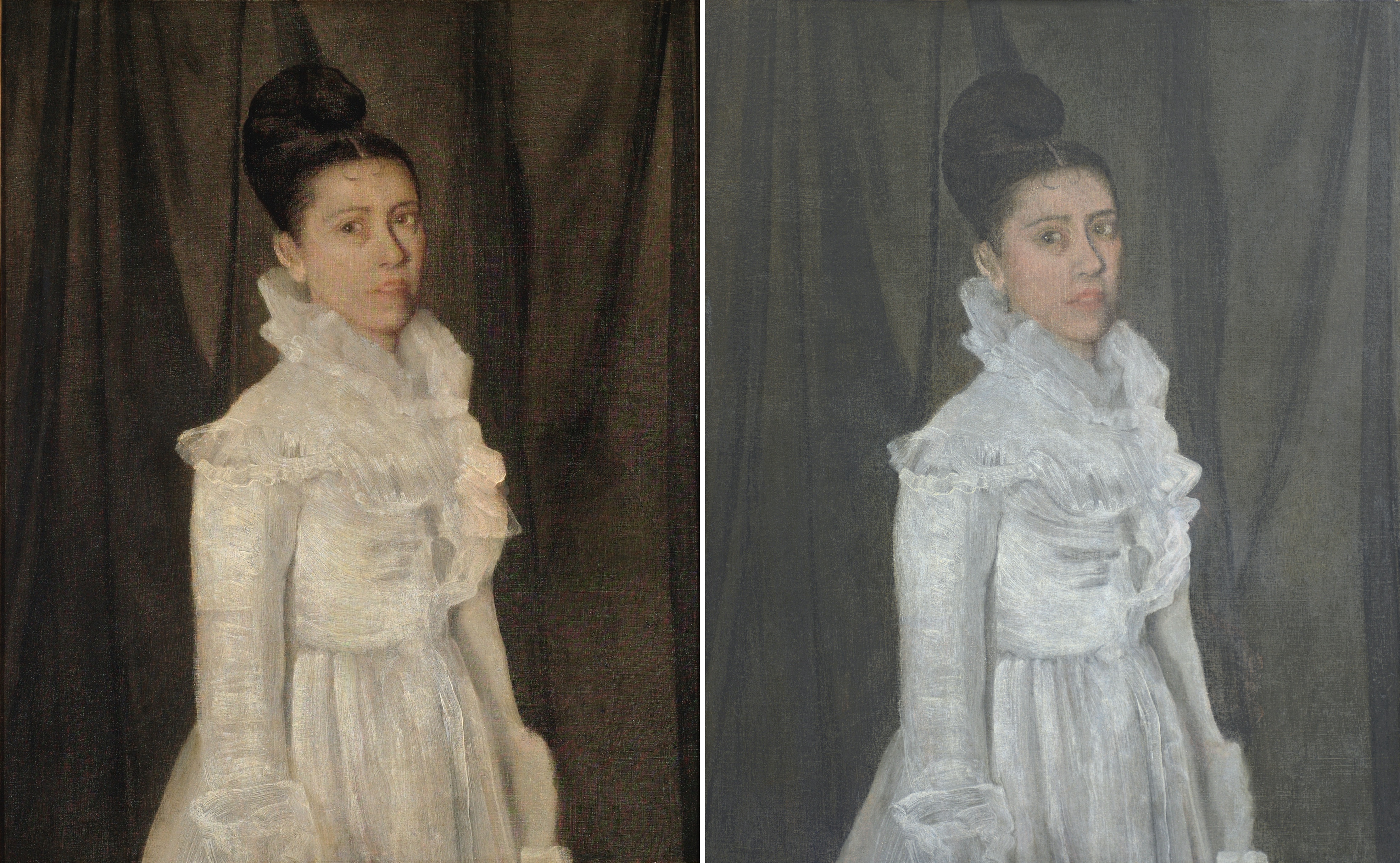 James McNeil Whistler’s Symphony in White: The Girl in the Muslin Dress (circa 1870) before and after restoration.

This Painting by Zurbarán Conveys Its Powerful Message Again After Conservation

Found in Hundreds of Pieces, New Technologies Reconstructed This Delicate Tower of Nanjing