Prolific Women Collectors and the Museums They Made

Be the First to Read Our Latest Stories

While traditional surveys of collecting often present an overview of primarily men who have formed great collections over the centuries, the contributions of women to the collecting field have more recently begun to receive due attention. In this talk, moderated by Fatema Ahmed, deputy editor of Apollo Magazine, museum professionals Pippa Shirley, Tanja de Boer, and Kate Markert explored the women who established the collections they now care for: Alice de Rothschild, Helene Kröller-Müller, and Marjorie Merriweather Post. Who were these women, what did they collect, and what legacies did they leave behind for the museum field? 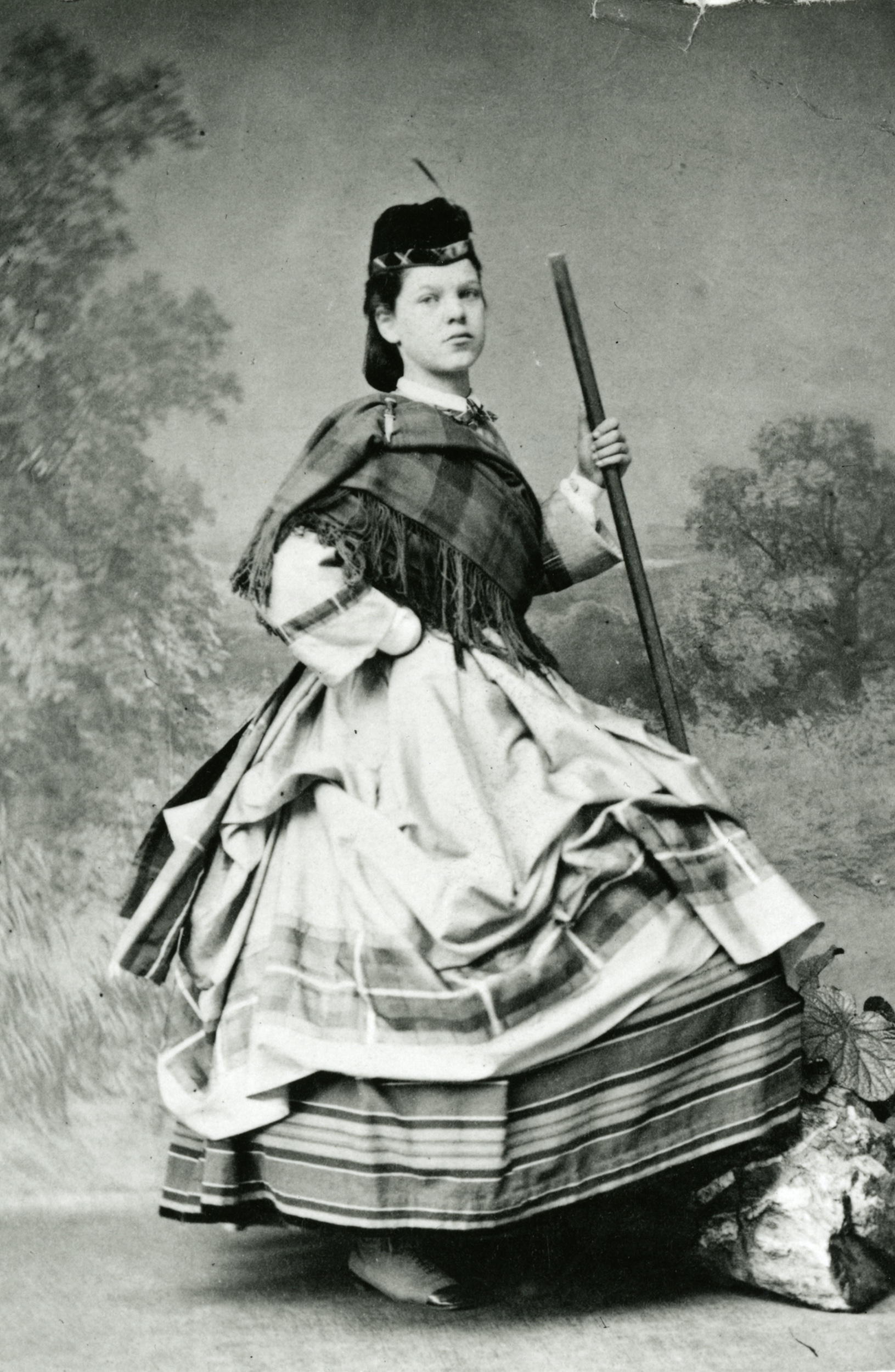 Alice de Rothschild (1847-1922) was a member of the Viennese branch of the Rothschild family, a dynasty of financiers, collectors, and philanthropists. She settled in the UK, following her brother Baron Ferdinand de Rothschild (1839-1898), who had moved there upon his marriage. Between 1877 and 1883, Ferdinand built Waddesdon Manor, where he hosted the political and social elite of his time and displayed his own collection of art. Alice inherited Waddesdon upon her brother’s death.

Passionate by heart and with extraordinarily high standards, Alice became an untiring and discerning collector of art herself, shares Shirley, Waddesdon Manor’s director of collections, historic properties, and landscapes. Her brother and family influenced Alice’s collecting interests—following the so-called “Rothschild taste”—which included her collections of Sèvres porcelain, French marquetry furniture, textiles, and carpets. However, she was much more eclectic in her collecting, steering towards objects surprising for a woman to be collecting at the time. She collected arms and armor—and is the only example of a woman setting out to acquire this material in such a focused way, according to Shirley—and specialized topics such as silver toys and smoking paraphernalia.

While Alice’s collection was only accessible to family, friends, and guests during her lifetime, Waddesdon Manor and its collection opened to the public in 1959, after it had become part of the National Trust. However, her attitude towards its care has been instrumental in the conservation of the collection, establishing a set of housekeeping standards that became known as “Miss Alice’s Rules,” a legacy that still informs Waddesdon to this day. 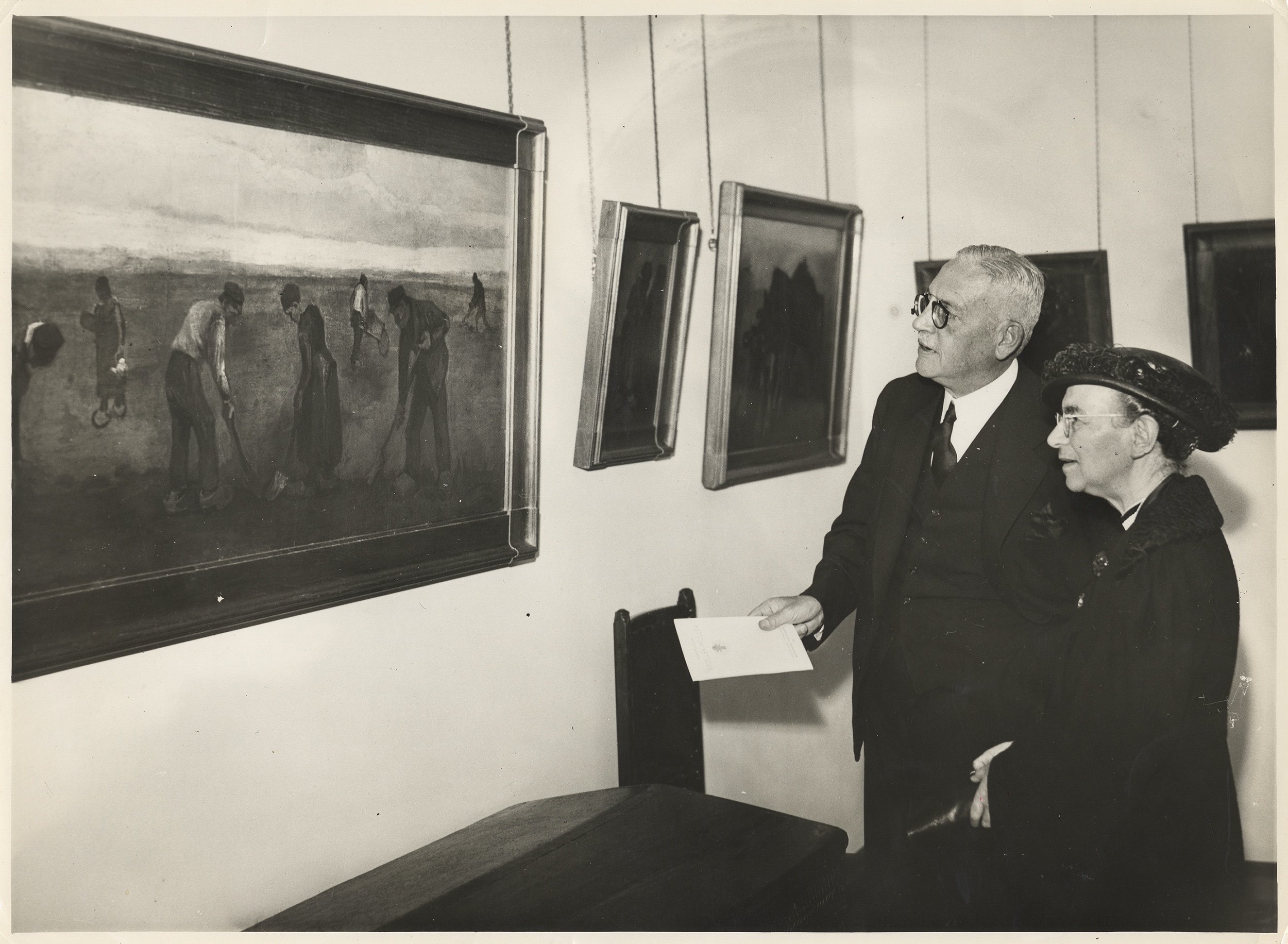 The German-born Helene Kröller-Müller (1869-1939) was a “formidable woman,” describes Tanja de Boer, the Kröller-Müller Museum’s head of collections and research. Daughter of an industrial entrepreneur, Helene moved to the Netherlands following her marriage to Dutch businessman Anton Müller. While she started with works that De Boer calls very conventional for women to collect at the time—tiles, furniture, 17th-century painting, and porcelain—her interest shifted to modern and contemporary art following her acquaintance with art pedagogue H.P. Bremmer (1871-1956). Bremmer was a modernist who introduced Helene to a personal, empathetic experience of art.

Together with Bremmer she established an extensive collection of art from the 1850s until the 1930s, acquiring around 11,500 works of art over roughly 25 years. Early on, Helene developed a deliberate view of collecting to create a museum. She would already exhibit pieces of her collection in the offices of her husband’s company, which would open for the public twice a week. Following a life-threatening operation in 1911, Hélène envisioned a museum for her art collection that would be publicly accessible. Her future museum of modern art became the focus of her collecting habits, with Bremmer as her trusted advisor.

In 1935, amid the economic crisis, the Müller company was hit hard. Hélène and her husband established a foundation to safeguard the collection. They eventually donated the foundation to the State of the Netherlands, provided the State would build a public museum for the collection. In 1938, Helene’s ambitions were realized when the “Rijksmuseum Kröller-Müller" opened to the public—its exhibition rooms installed by the collector herself. 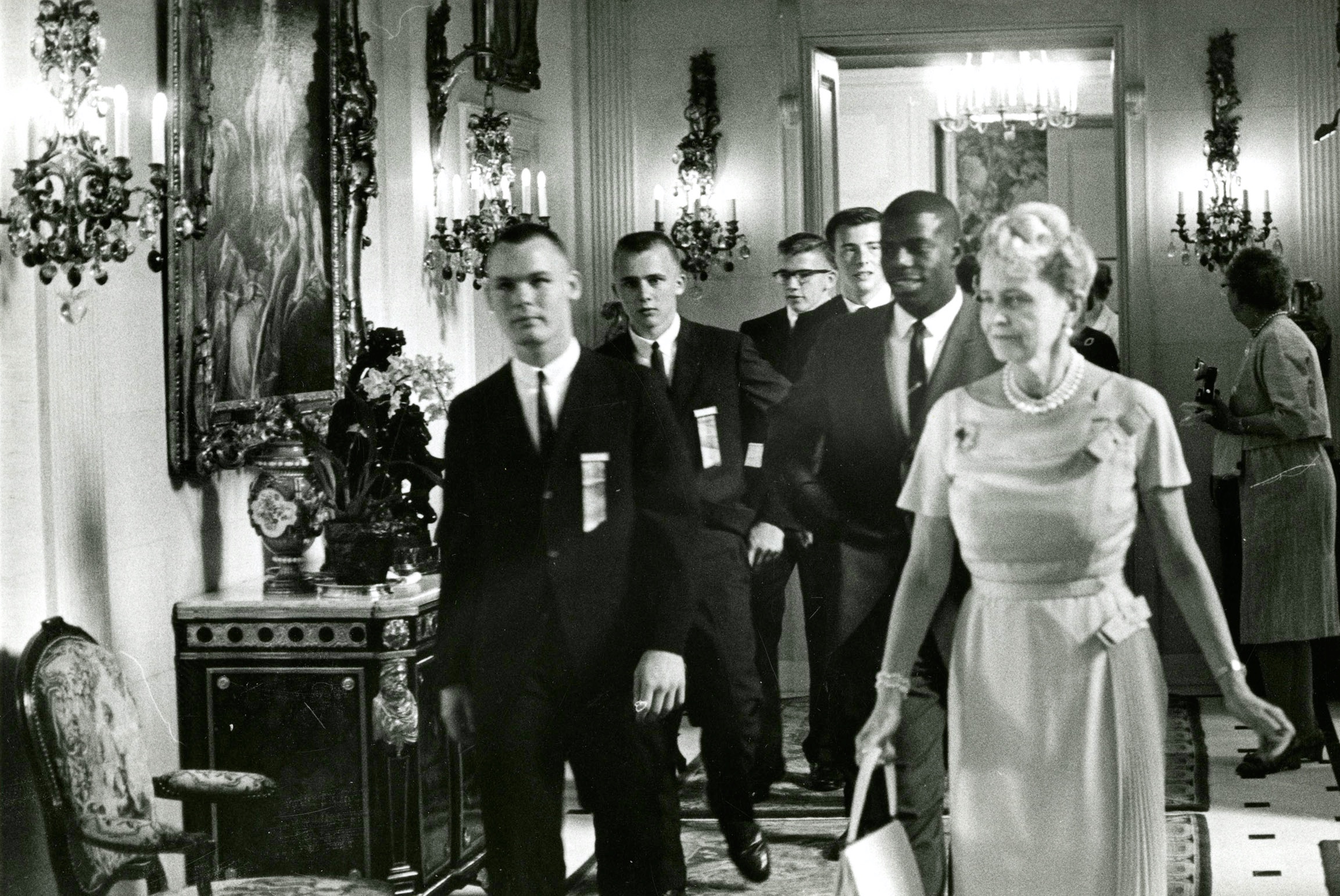 Marjorie Merriweather Post (1887-1973) was born in Springfield, Illinois, to a middle-class family. Her social standing changed when her father, entrepreneur C.W. Post, amassed a fortune with a cereal company at the turn of the century. With his encouragement, she received an outstanding liberal arts education to build her understanding of the world and toured together with him the great houses of England upon her graduation. Following the death of her parents in the 1910s, Marjorie took over ownership of the company and would become one of the wealthiest women in the US.

While she initially acquired decorative arts to furnish her home, the Burden Mansion in New York, Marjorie’s collecting habits were shaped during the 1920s by a keen interest in 18th-century French furniture, porcelain, Faberge, and Russian art. She also considered her jewelry and clothing as collections—a rather unusual attitude for the time. She took a curatorial approach to their preservation and documentation, keeping jewelry in their original boxes and including purchase notes with her dresses. Marjorie also had a great interest in arts education and offered young people the opportunity to learn from her collection. “She understood that she had an extraordinary life and wanted to share it,” says Kate Markert, the executive director of Hillwood Estate, Museum and Garden, underlining Marjorie’s philanthropy.

After moving into Hillwood, Washington D.C., in 1955, she soon decided that her home would become a museum. She hired art historian Marvin Ross (1904-1977) as the curator of her collection to ensure a high level of scholarship. Her final philanthropic gift was the endowment of her estate, including all furnishings, which opened to the public in 1977.

This TEFAF Talk by Apollo was part of TEFAF Online 2021’s virtual programming and broadcast live on September 9, 2021.

Sustainability and the Arts: Museums and Public Institution Practices

Produced in partnership with AAMC, this panel discusses the art world’s efforts towards sustainable and climate-conscious modes of working
Programming

Celebrating One of the Great Abstract Painters: A Tribute to Carmen Herrera’s Legacy

Produced in partnership with Apollo Magazine, this panel looks at the story of Herrera’s rise to art world fame and the workings of museums and the market
Programming

At the Dawn of a New Age: Early 20th Century American Modernism

Produced in partnership with Apollo Magazine, this panel takes as a starting point a recent exhibition at the Whitney Museum of American Art and explores how modernists used abstraction in response to the realities of a rapidly modernizing world
Programming

Produced in partnership with the Prince Claus Fund, this panel discusses the urgent need and practicalities of the protection of culture in crisis situations
Related Tags
Programming
We use cookies on our website to give you the best experience. Read more about our cookie policy.
Modify